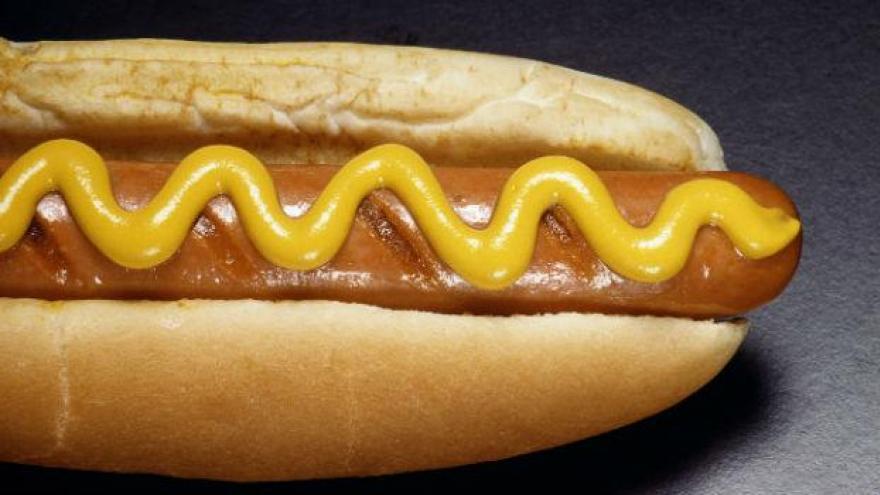 WAUKESHA, Wis. (CBS 58) -- Someone called Waukesha Dispatch on Wednesday afternoon around 4:57 to report that he thinks someone got into his house and ate the hot dog put out for him for dinner.

The man said when he got home the dinner his wife made for him was half eaten. His daughter said she didn't eat it. The food was still warm.

The man checked the house and no one was inside. He said that his family was out of town for a few days and a neighbor told them that a silver or grey Volvo was parked in their driveway.

According to the caller, his wife left three hot dogs out for him and two were missing. He said it was chili dog night and odd that anything would be missing.

There were no signs of forced entry and the caller already bought new locks to make sure no one else could get in.