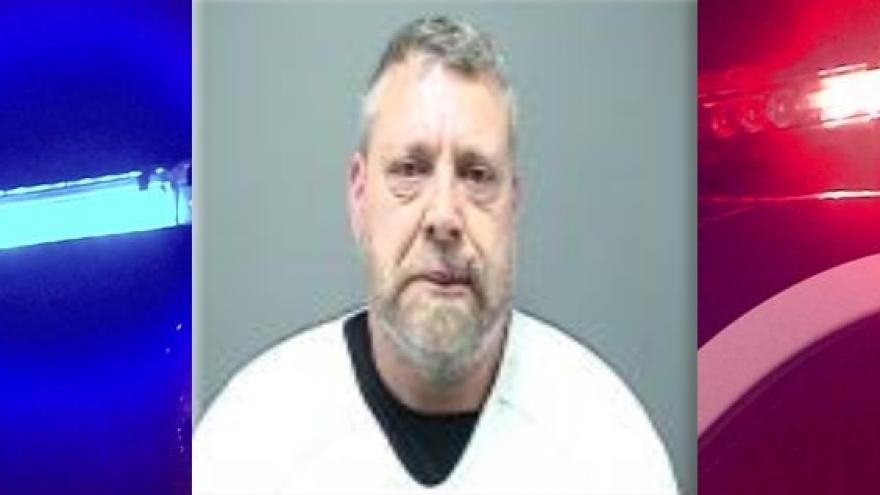 RACINE COUNTY, Wis. (CBS 58) -- A Waterford man is charged with intentionally killing a dog that bit him while he was petting it.

Jay Hoppe, 51, is charged with felony mistreatment of animals and disorderly conduct.

Officers were called to a home near Washington Avenue and Beck Drive on May 25th after a caller reported that her roommate, Hoppe, choked and shot her English Mastiff.

According to the dog's owner, she and Hoppe were having dinner when Hoppe allegedly began to handle her dog named Mack in an aggressive manner. The dog's owner was attempting to rehabilitate Mack who had been abused previously. She allegedly told Hoppe to leave her dog alone.

Hoppe then began to allegedly provoke the dog and act aggressive towards it. The dog escaped from Hoppe but he then caught up with it and began to choke it.

The dog's owner was able to get Hoppe off Mack.

Hoppe allegedly had a bloody lip and kept yelling that the dog "has to go." Hoppe then allegedly told the owner that he would be putting the dog down. The dog's owner pleaded with him not to shoot her dog and to calm down.

The woman has two other dogs and Hoppe allegedly told her that if she tries to take Mack from the house, one of the other dogs is going to die.

According to the criminal complaint, the woman then gathered all her dogs up in an effort to flee from the home.

When the woman got Mack into the truck, Hoppe allegedly pulled him from the truck.

An acquaintance of Hoppe then brought him a gun, the criminal complaint alleges.

Hoppe then allegedly told the woman that he would shoot the dog even if she was standing right next to him so she fled with her other dog.

The entire incident was captured on video that the woman recorded.

She later received a message from Hoppe saying that the dog is gone.

Officers located the deceased dog at the end of the driveway.

Hoppe told authorities that Mack bit him while he was petting the dog so he threw it outside and shot it.