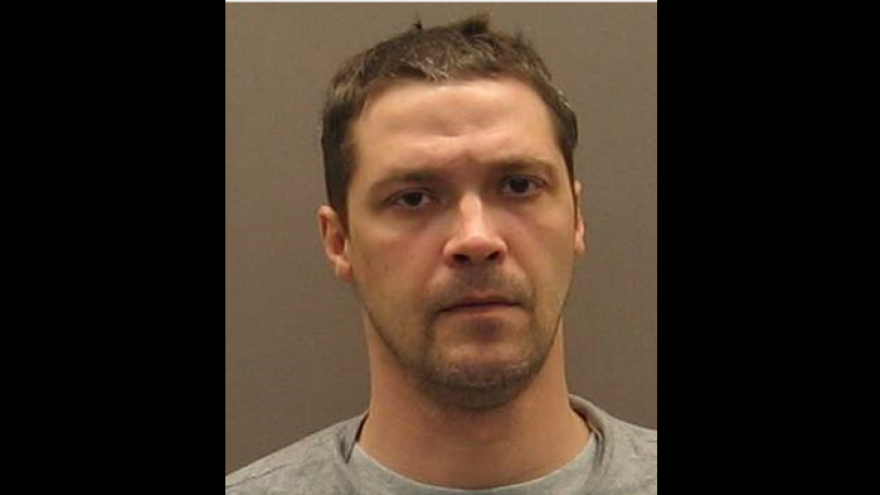 UPDATE: At 7:28 AM Wednesday morning the Washington County Sheriff's Office took Brian Scott Olson into custody at Holy Hill in the town of Erin.

Olson's car was also found on the grounds.

Washington County Sheriff’s Office Authorities are actively investigating an incident which occurred on Wexford Circle in the Village of Richfield.

On August 14th at 8:26 PM the Washington County Sheriff’s Office received a 911 call from the residence reporting a 13-year-old suffered severe head injuries while mowing the lawn at his parent’s residence.

The boy was found by his father unresponsive and unconscious.

Richfield Rescue responded to the scene and transported the boy to Children’s Hospital.

Authorities believe the injuries received to the boy were an intentional act done by another individual.

The Sheriff’s Office is seeking the public’s help in locating a person of interest and his vehicle.

The person of interest is identified as:

Police ask that you do not approach Olson and notify local authorities with any information.