After a gloomy weekend another large storm system is on the way for the upcoming week, but it comes with some of the warmest temperatures we've experienced in months! 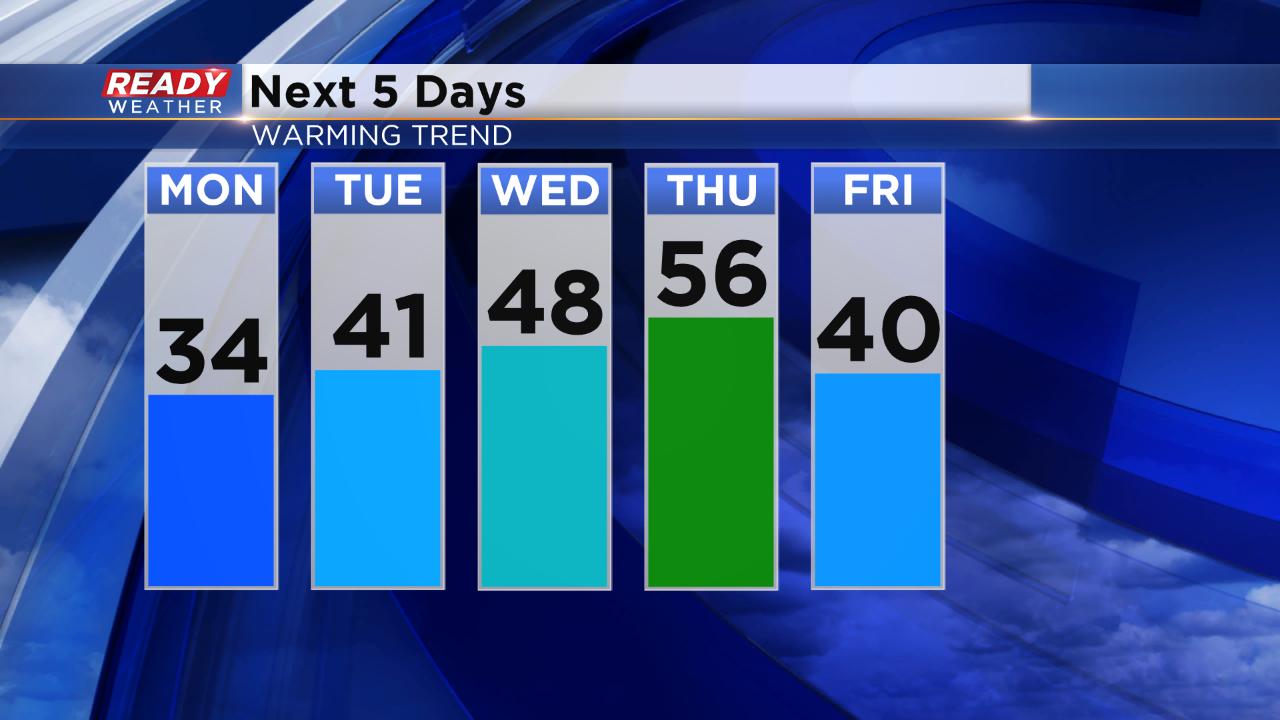 The warmth does come with a large, slow moving storm that starts Tuesday evening with rain showers. A steady rain with only a few breaks is expected for most of Wednesday and Thursday with a little light snow as the storm departs Friday morning. 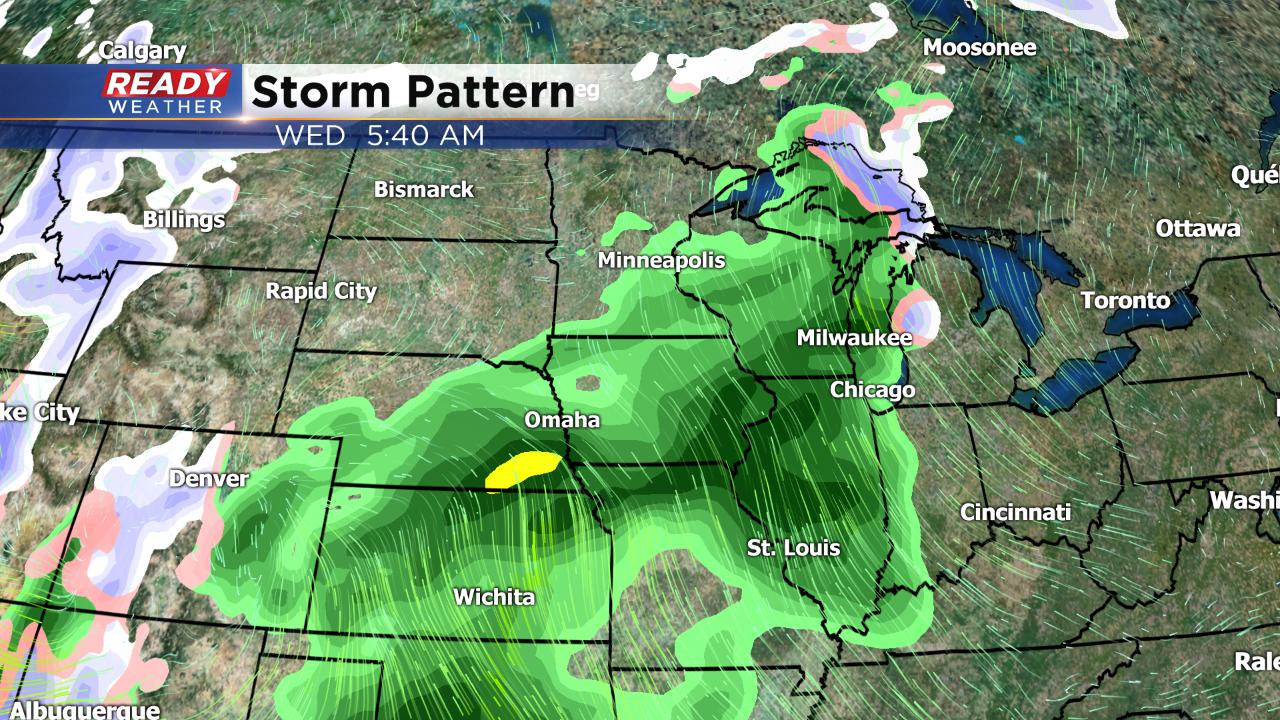 Early rainfall estimates put most of southeast Wisconsin between 0.75" to 1.5" of rain through the end of Friday. 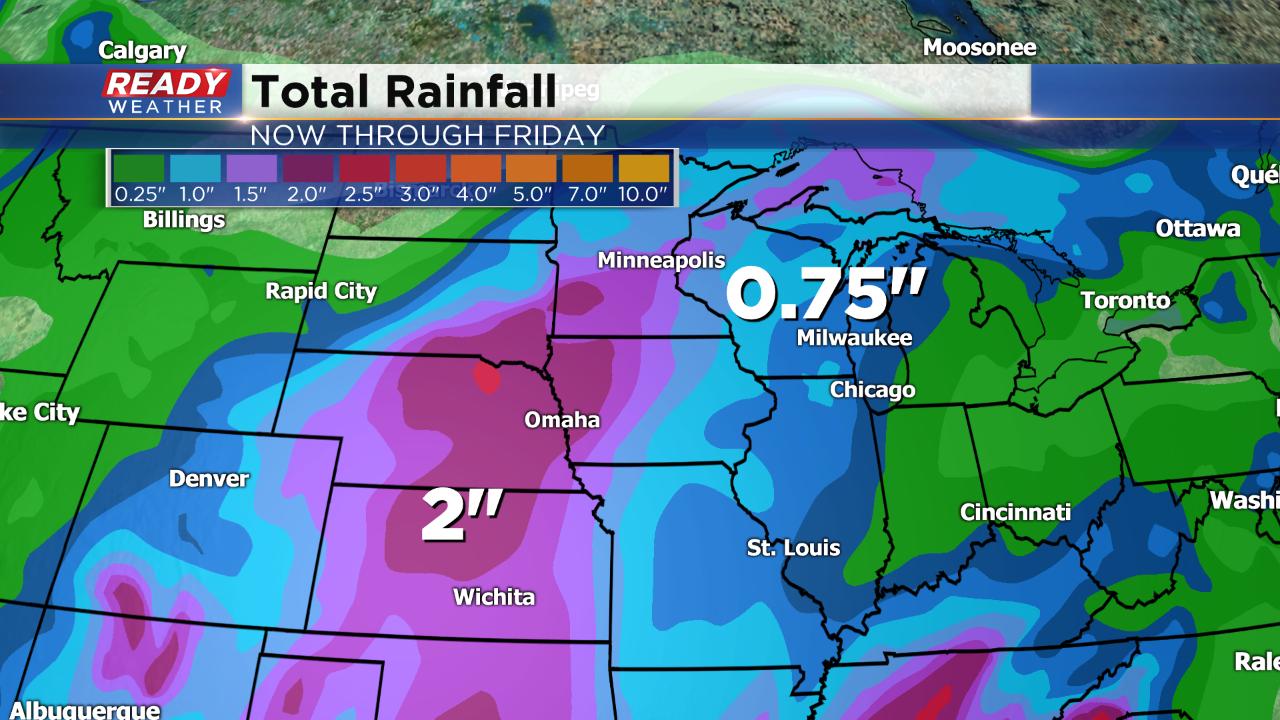 If you think that the rain and mild temperatures are a sing that spring is near, well you would be correct in the literal sense but incorrect when looking at averages. The first day of spring, March 20, is at the tail end of the 10-day and it shows below-average temperatures. Snow isn't going anywhere either. The average last inch of snow in Milwaukee happens March 22 and we typically see our last dusting in the middle of April. 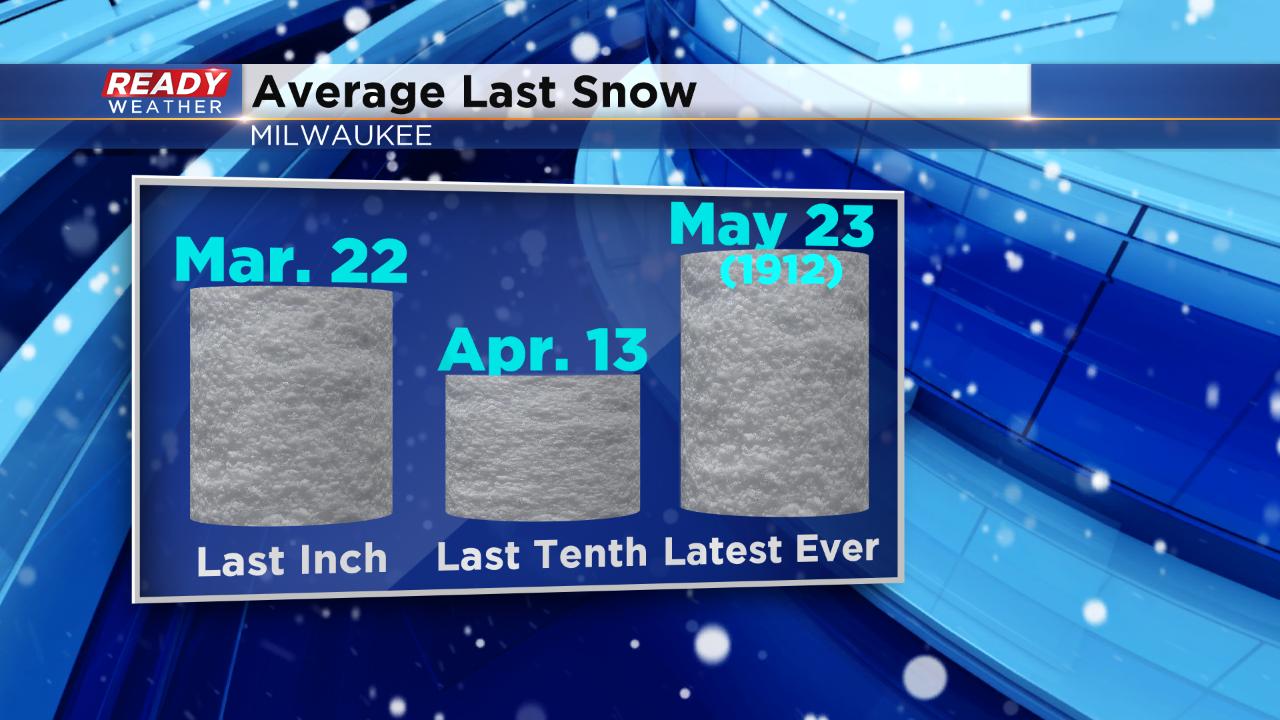 Download the CBS 58 Ready Weather app to track any changes with our upcoming storm and see how warm we can go!