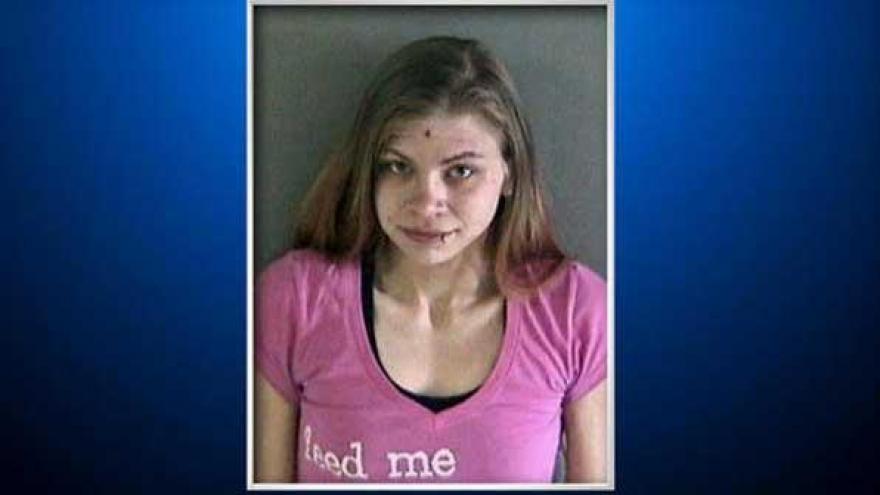 On Thursday, officers arrested 23-year-old Hayward resident Jessica Malicoat at her home on suspicion of assault with a deadly weapon, according to police.

Malicoat was then booked into the Santa Rita Jail in Dublin, where she is being held without bail.

Investigators were able to identify Malicoat as the suspect thanks to numerous tips from residents after the initial incident.

Malicoat entered the Walmart in Union City around 6 p.m. and left the store agitated after employees declined to accept batteries she had tried to return, police said.

She then got into a silver two-door Honda Accord, model year 1998 to 2000, backed out of her parking space and almost struck a family walking behind her car.

As Malicoat continued to back up, police said she struck “numerous people.” A 3-year-old child and her mother narrowly escaped injury by running out of the way.

She then fled the parking lot at a high rate of speed, forcing other pedestrians to get out of the way, police said.

Malicoat is set to be arraigned at the Fremont Hall of Justice on Monday.