Wallaby gets loose in Franklin neighborhood 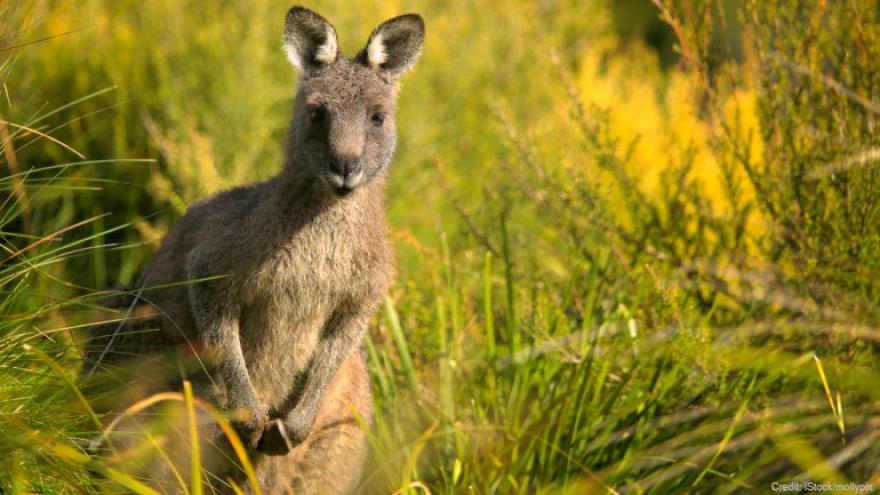 FRANKLIN, Wis. (CBS 58) -- A wallaby was on the loose for a brief time in Franklin Tuesday afternoon, June 9.

According to Franklin police, the domesticated wallaby was only on the run for about five minutes on the city's east side, near 35th Street.

Officials say a resident called police and the wallaby's owners were able to safely corral the animal.

Franklin police said the wallaby belonged to a resident who lived in the area.