Waitress stiffed on $700 check, fired for complaining on social media 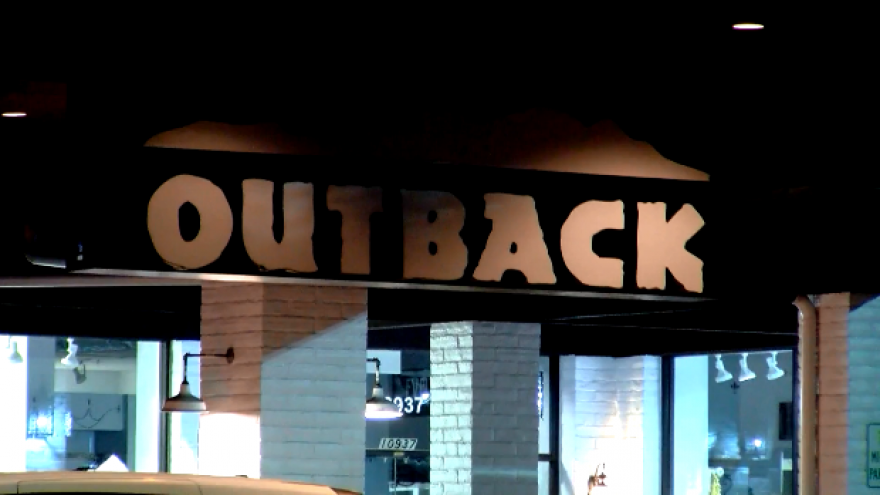 PALM BEACH GARDENS (CBSMiami/WPEC) – A Florida server not tipped on a $700 order was fired from Outback Steakhouse for sounding off on social media.

The story has since gone viral.

Tamlynn Yoder is still in disbelief she lost her job over a takeout order.

A church did not tip the 25-year-old on 75 orders she had to prepare at the Outback in Palm Beach Gardens.

When people from the church came to pick up the food, Yoder loaded all the entrees into the car. Then, the church members left her with no tip.

“I was super mad,” she said. “I was angry because that was such a large order. We have to take so much out of our time. It took almost an hour to put it all together.”

She took to social media to express her frustration and posted what happened on Facebook.

The church quickly became aware of the situation, wanted to make things right and contacted the restaurant.

But when Yoder showed up to work the next day, her boss fired her.

In disbelief, Yoder’s mother posted on social media the chain of events — and the story has reached all corners of the country.

“As takeout, we still make server minimum wage,” she said. “We are making $5 an hour. That’s not even two gallons of gas. I want them to realize what it’s like as a server in this industry because we do work hard.”

The church is trying to make things right with Yoder, which was the members’ intention all along when contacting the restaurant.

She says she already has other job offers.