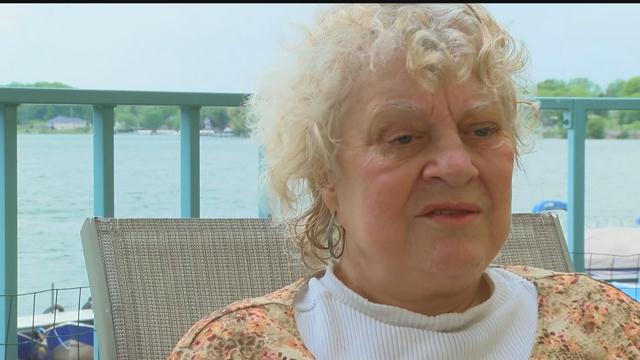 Here's a follow-up to a story CBS 58 first brought you back in January: Remember how the Village of Pewaukee was charging up to $8,000 for each false fire alarms?

Well, the village board is now forgiving some of that debt.

Last Tuesday condo owners at 'Pewaukee Shore Condos' learned they would not have to pay $7,000 more in fees stemming from past false fire alarms.

Condo owner Carole Stamms said she expected the vote to come out in their favor.

"I thought it was going to be forgiven. I had gone back and forth to the village on different times and I just talked to different people," Stamms said.

"I've been at this for a long time. I've been to all but two of the village board meetings for the past year," Stamms said.

The village had already revised its fees for false fire drills. Charges now go up incrementally and starting at $375 (after one fire false fire alarm response).

But condo owners in that building now have an even larger bill to pay.

"Now we have a big problem because we've had some pretty bad trouble with our sprinkler system. And we found out we're going to have to replace the whole sprinkler system," Stamms said.

That replacement will cost close to $85,000. That work is expected to start in September of 2017.