Vigils Held for Those That Died in 2016 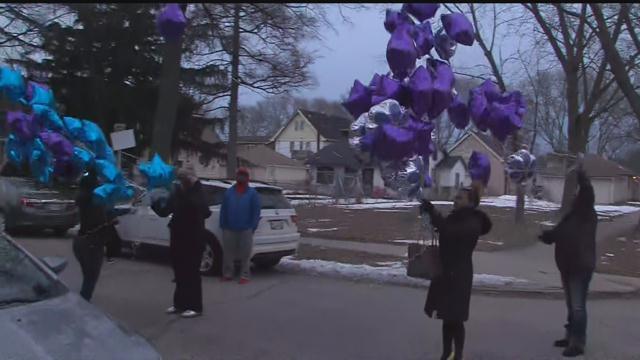 Two vigils will held on Friday on the Northside of Milwaukee.

One of the vigils was held at Saint Gabriel Church of God.

The vigil was for all those killed this year.

An hour before the vigil, a separate vigil for Tajah Williams was at 41st and Vienna where she was killed.

Tajah is one of more than 140 people killed this year.

A 22-year-old Mount Mary University student  was remembered on Friday just days after she was gunned down on the city's Northside.

Police said a man is in custody in connection with her death.