"Very disappointed in you:" Pastor Dave Facing More Charges After Swindling Couple out of $12k 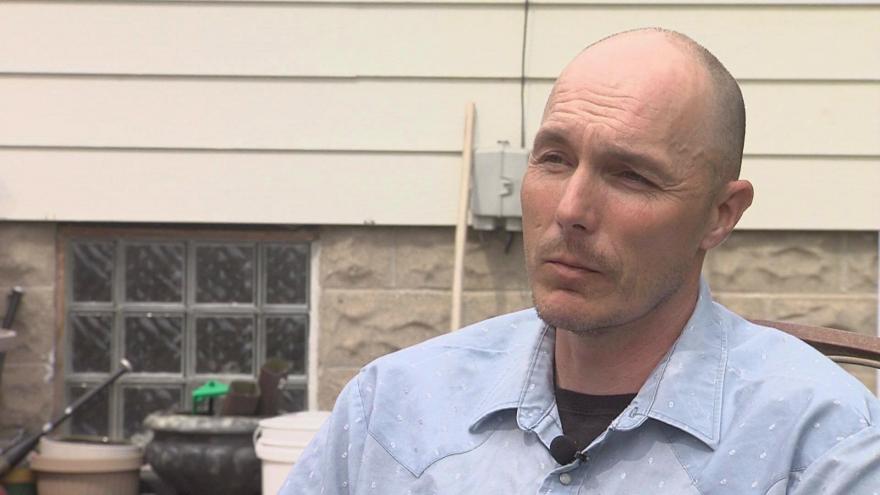 He calls himself Pastor Dave and tonight another family says David Ward lied and cheated them out of money. This time, Pastor Dave could end up behind bars.

Pastor Dave was previously in the news from ghosting a neighbor after taking thousands of dollars and ripping up a WWII veteran's deck then seemingly falling off the face of the earth with money already in hand. Now, there's a family in Oshkosh who wants to see one more Pastor Dave disappearing act by sending him to prison.

"This time he picked the wrong couple to try and steal money from."

Ron and Linda Wachholz hired Pastor Dave early in 2016 after they say he knocked on their door offering to fix their roof.

"You got roofs going north and south and east and west."

A complicated job, too complicated for some contractors, but Pastor Dave said he could do it.

"Well at the time it seemed like a good deal."

Ron and Linda say Pastor Dave sold himself as a hardworking farmer and knowledgeable contractor.

"More like a Christian type person and willing to help other people, you tend to open up more to them."

The Wachholz' cut him two checks up front for about $12,500 because it didn't seem like a risk.

"David sat right where I did, he was on speakerphone and he called and he ordered 45 squares of full-screen shingles."

Ron and Linda now think that was just a show.

"He must have left our place and went out in the car and canceled the order because he never showed up."

"On May 5th, you said you would be here to start May 6th. It is now September and you still have not started the roof."

The letter asks Pastor Dave to return the money by the end of the month. Pastor Dave never responded.

Monday, Pastor Dave refused to answer questions as he left court, now charged with felony theft by contractor.  Ron and Linda Wachholz want to keep pressure on the Winnebago County District Attorney to keep that charge saying they want Pastor Dave in prison.