Usain Bolt has to Give Back a Gold Medal 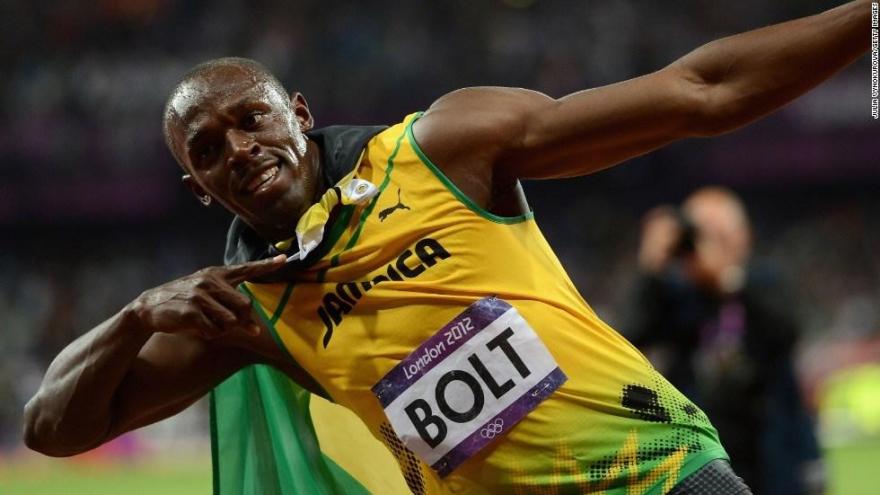 The 30-year-old Bolt cemented his status as an all-time great by completing an unprecedented 'triple triple' in Rio 2016, becoming the only man to win all three sprint events at three Olympic Games.

But the gold the Jamaican won in the 4x100m relay in Beijing 2008 will no longer count after governing body the International Olympic Committee (IOC) disqualified the Caribbean island's sprint team Wednesday.

Re-analysis of Carter's samples from Beijing resulted in a positive test for the prohibited substance methylhexaneamine.

All four members of the team -- Bolt, Asafa Powell, Michael Frater and Carter, a bronze medalist at the 2013 World Championships -- lose their titles.

Speaking last summer about the Carter situation, Bolt -- the 100m and 200m world record holder -- said returning one of his golds would be "heartbreaking," but added that he would not have a problem doing so.

Traces of methylhexaneamine -- on the World Anti-Doping Agency (Wada) prohibited list since 2004 -- were found in Carter's sample when 454 samples from the Beijing Games were retested by the IOC last year.

Initially sold as a nasal decongestant in the US until 1983, methylhexaneamine was reclassified in 2011 as a "specified substance" and has been used more recently as an ingredient in dietary supplements.

The sixth fastest 100m runner in history, Carter has not run competitively since news of the failed test first emerged in June 2016.

World record holder Bolt has said he will retire from athletics after the 2017 World Championships in London, saying last year that he would only run the 100m.

The IOC also announced that Russia's Tatyana Lebedeva, 40, was stripped of the triple jump and long jump silver medals she won in Beijing after reanalysis of her samples tested positive for the steroid turinabol.

Weather Whys: What is wind chill?