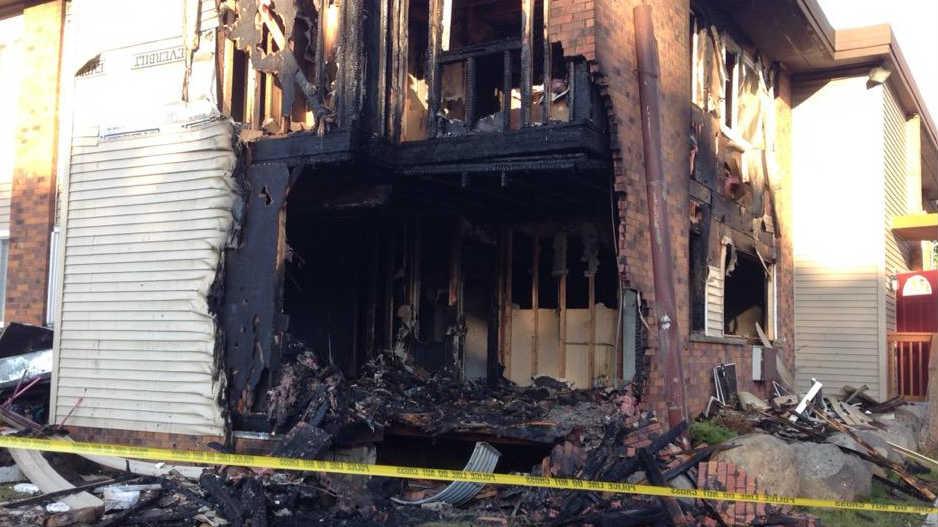 Milwaukee Police arrested the drivers of two vehicles after the cars collided and caused a fire at a Northwest Side apartment building.

The vehicles, a 2000 Pontiac Grand Prix and a 2007 Toyota Camry, were speeding in the 6800 block of N. 60th Street around 12:50 AM on August 5 when they collided and the Grand Prix crashed into an apartment building.

The Grand Prix subsequently caught on fire. Two victims inside the apartment building, a 26-year-old woman and a 27-year-old man, were transported to a local hospital for treatment of non-life threatening injuries.

The driver of the Grand Prix, an 18-year-old Milwaukee man, was also taken to the hospital for treatment of non-life threatening injuries.

Both drivers were arrested and face felony charges of Recklessly Endangering Safety by Use of a Motor Vehicle.