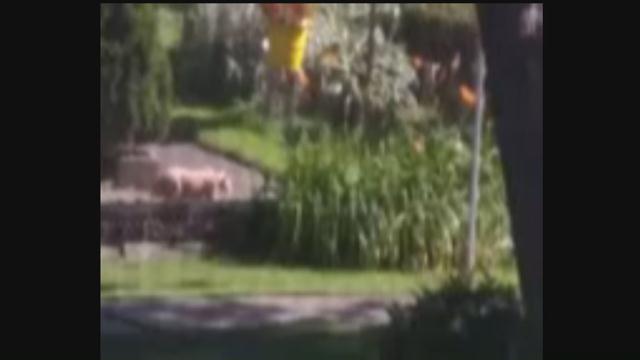 Milwaukee Police continue to receive calls about a large, wild cat at large on Milwaukee’s North Side.  The safety of the community and our officers is paramount, and Milwaukee Police again ask the public to not unnecessarily put itself in harm’s way.  If someone sees an animal they believe to be a lion or other large, wild cat, they should immediately move to a position of safety (in a home, in a car, etc.).

Working with the Department of Natural Resources and the Milwaukee Area Domestic Animal Control Commission, Milwaukee Police will increase their efforts to locate the animal in the coming days.  While Milwaukee Police recognize the call from many in the community to capture the animal unharmed, it is the consensus opinion of several wildlife experts that attempting to capture a wild predator in an urban environment may be too dangerous and impractical.  If the animal is located, a tactical decision will be made as to what response is most consistent with public safety.  Again, based on the advice of experts, this may include taking the animal’s life.