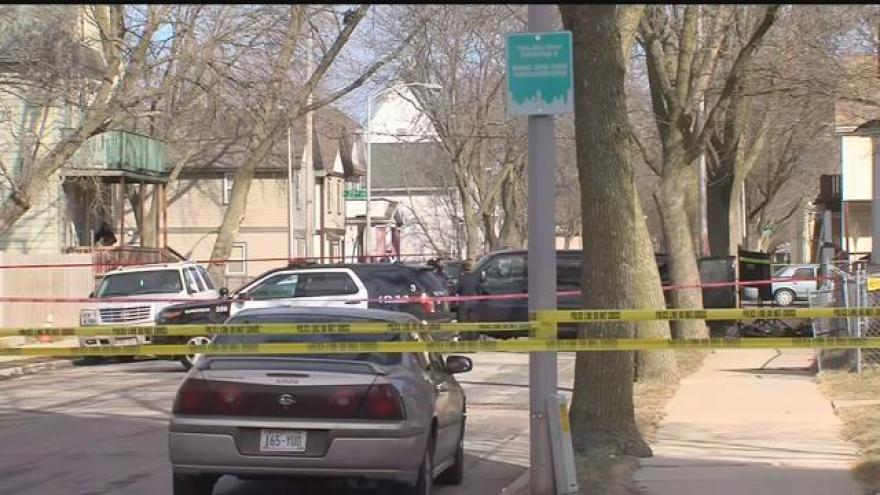 "He loved his job," that's what Mayor Tom Barrett says he was told about the home inspector shot dead on the job in Milwaukee Wednesday afternoon.

The victim was dispatched to the area near 23rd and Cherry to conduct a home inspection.

Police Chief Ed Flynn told reporters on the scene that there could be no doubt about what he was doing in the neighborhood, since he had a clipboard in hand.

Two neighbors tell CBS 58's Eric Levy that they found the worker with multiple gunshot wounds in a car around 2 p.m.

They also heard additional shots about a block away.

Police investigated that second report but found nothing.

It is not clear if there is a connection.

"I've never had this happen to a city worker in my entire time as mayor."