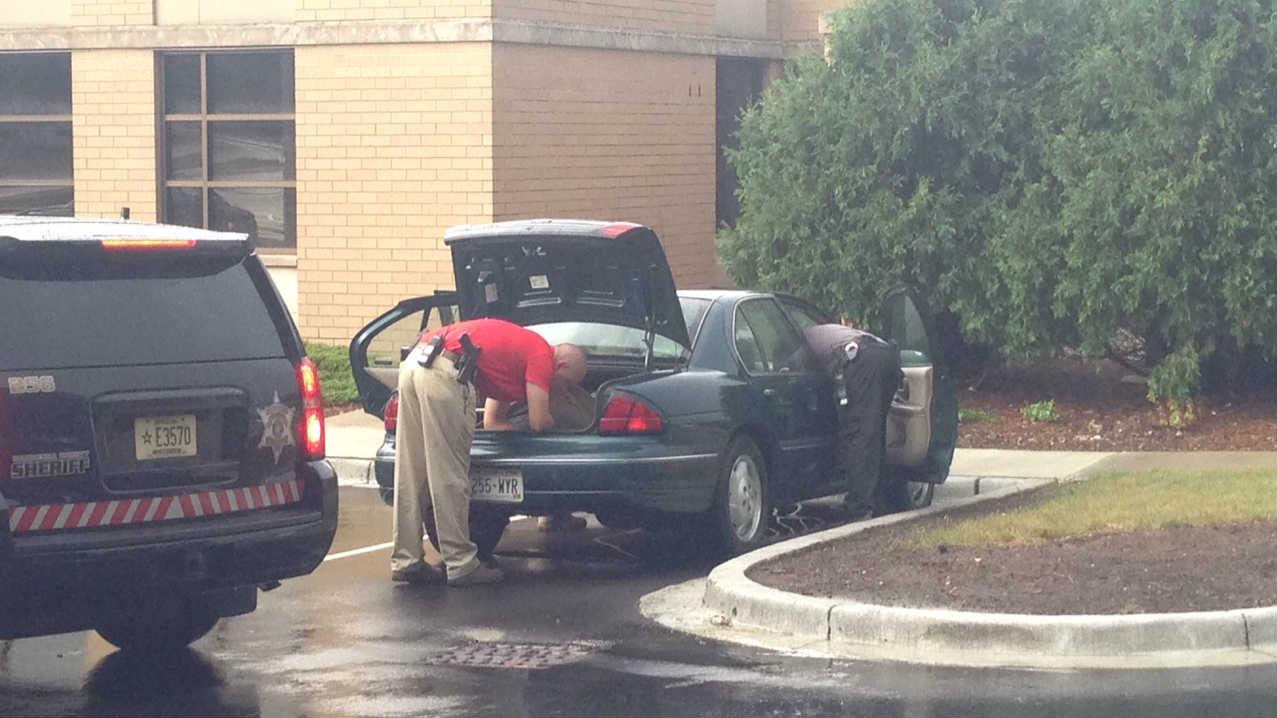 Waukesha Sheriff's office has named the deputy involved in an officer-involved shooting at the Waukesha Juvenile Center which occurred August 17th.

The deputy is Chad Kane-Terhorst who has 16 years experience with the Sheriff's Office.

The suspect who was shot in the leg is still in the hospital under stable condition. The investigation has been turned over to the Waukesha County District Attorney's Office for review to see if any charges are appropriate.

On Monday afternoon Deputy Kane-Terhorst was rushed by a 34-year-old male subject from Hartland there for a court proceeding who tried to disarm the Deputy. During the struggle, two rounds were fired from the Deputy's weapon and the subject was wounded in the leg.

RELATED STORY: One Injured in Shooting at Waukesha Juvenile Center