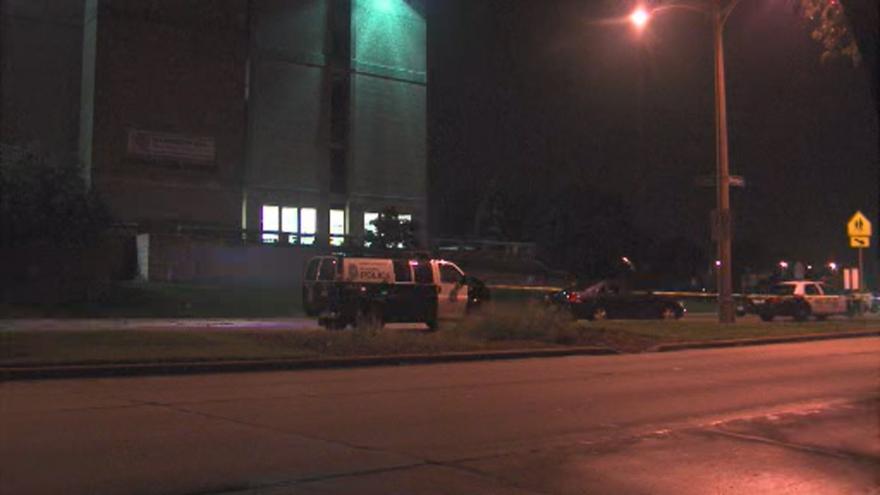 The Milwaukee Police Department is investigating a double shooting that occurred near Washington High School of Information and Technology Wednesday night. According to the MPD, a 16-year-old boy and 28-year-old man were shot around 9 PM during a fight.

Police said the school was closed at the time of the incident and the pair were not on school grounds.

Both of the victims were transported to Froedtert Hospital for treatment of their injuries and released.

Police are looking for the suspect who fired the shots.