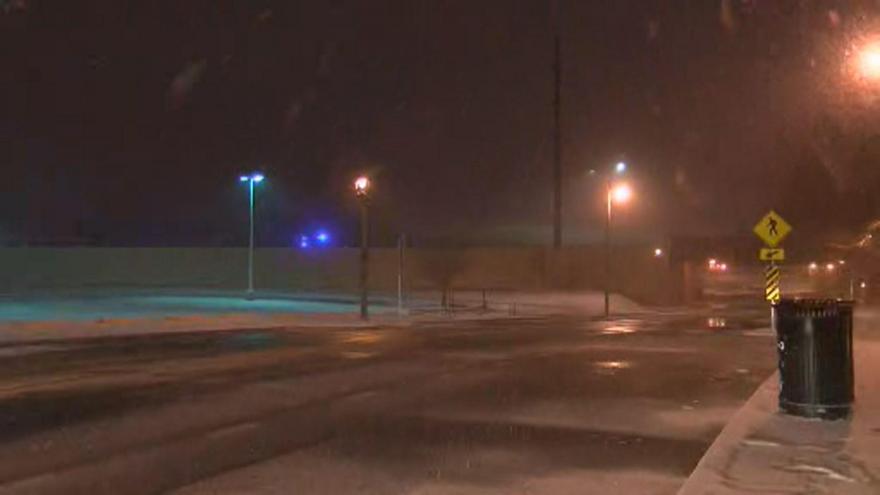 Two people were seriously injured in a two vehicle accident on I-794 and Oklahoma Sunday night.  According to the Milwaukee County Sheriff’s Office, the accident happened around 9:50 PM when one vehicle crossed the center line and collided head on with a second vehicle.   A driver from of the vehicles was transported to Froedtert Hospital and a child who was a passenger in the one of the vehicle was taken to Children’s Hospital.  Both were reported in serious condition.  Accident reconstruction has kept I-794 and Oklahoma closed throughout the night and early morning, but the Sheriff’s Office expects the road to be opened by 4 AM.