Two in Custody for Fight at Bar 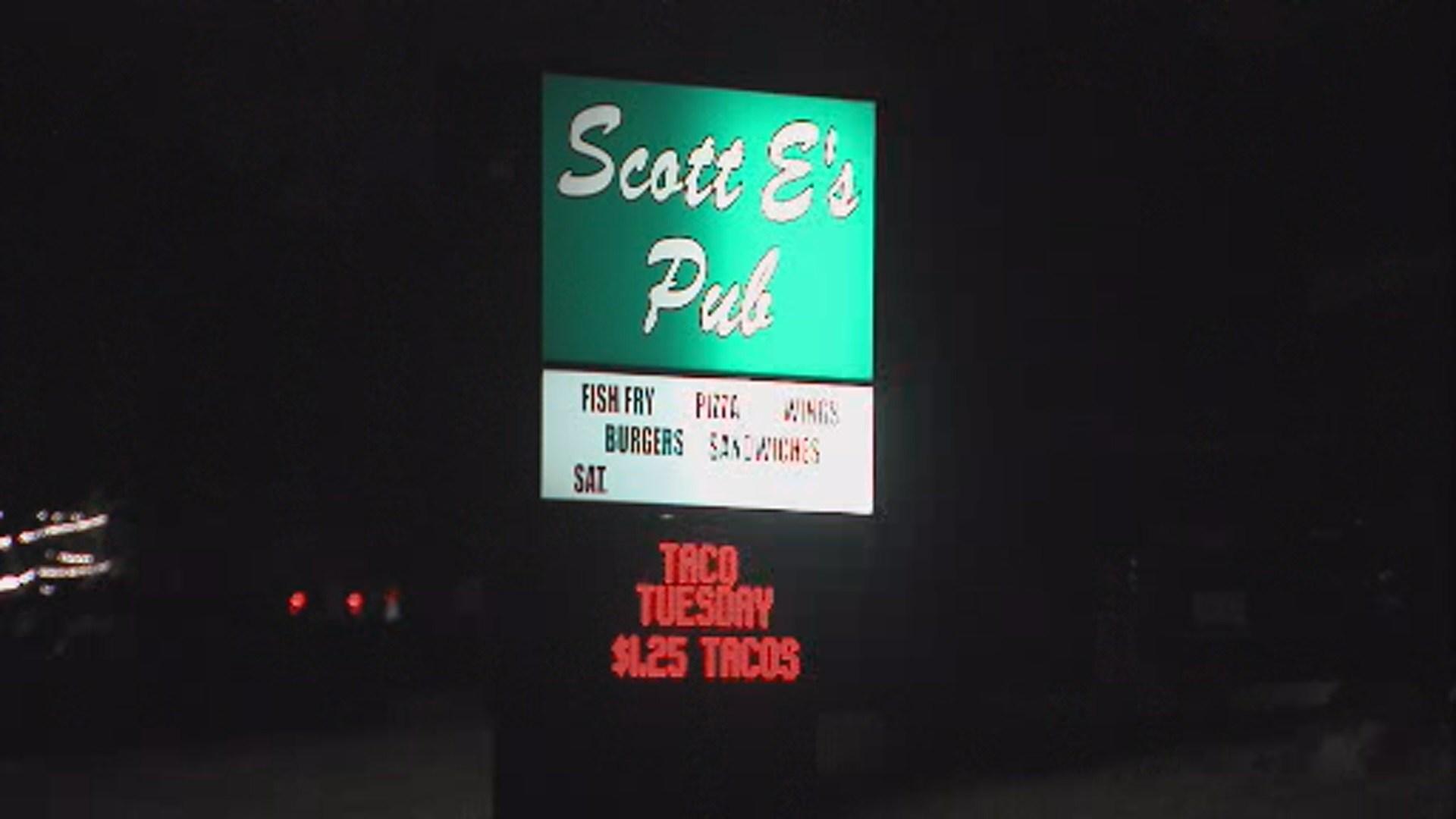 Greenfield Police are investigating what appears to be a fist fight at a local bar around 2 AM Tuesday morning.

A witness at the scene reported hearing shots fired, but Greenfield Police say that was not the case. Instead, it was a fight between two men as they were leaving Scott E’s Pub at Highway 100 and W Beloit Road. The fight occurred in the parking lot of the business.

The police report one of the men pulled a gun, but no shots were fired.

The victim in the incident was treated and released from Froedtert Hospital for the injuries he suffered in the fight.

Two suspects were taken into custody by Greenfield Police.