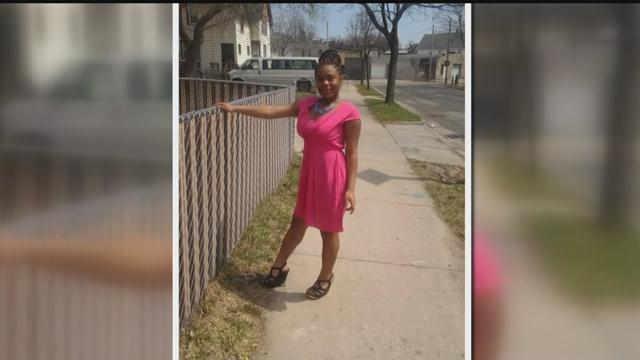 Two have been charged with fatally shooting a 15-year-old in 5500 block of North 35th Street.

An arrest warrant was issued for Holloway.

According to the criminal complaint, Melanie Johnson was shot twice.

The brother of Melanie had a physical relationship with the mother of Alex’s child and Alex found out about the relationship.

Her brother had been sitting in a chair next to the window, but he was going towards the bedroom when he heard several noises and it took him a second to a realize the noise was gunshots.

Dixon told police Holloway and him went to the house.

Holloway handed him a sawed off shotgun and allegedly told him they “were going to air out the house.”