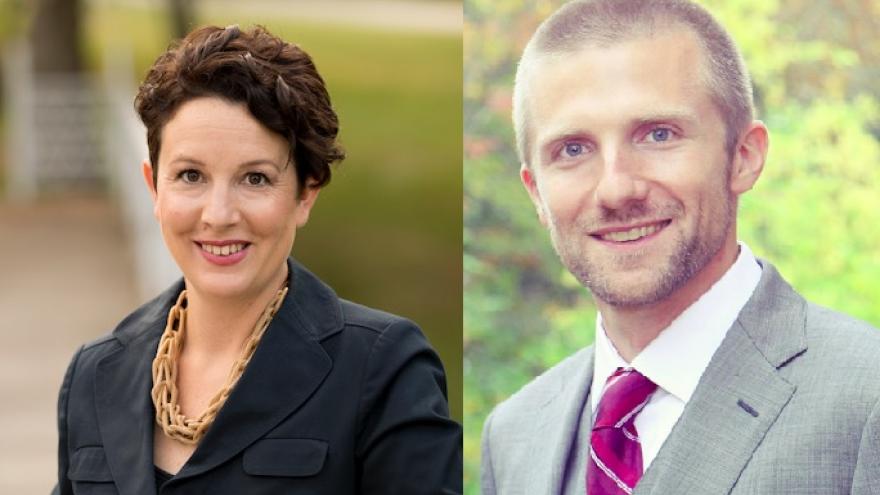 MILWAUKEE (CBS 58) -- Two candidates have expressed their candidacy for alderperson seats in the City of Milwaukee during the 2020 Spring Elections.

Justin Bielinski of Burnham Park will seek to become the next Alderman of Milwaukee’s 8th District. The seat is currently held by Bob Donovan who announced in March that he would not be seeking a 6th term.

Bielinski ran against Donovan in 2016 where he received over 48% of the vote. He issued the following statement:

“Milwaukee is a city on the rise, with exciting developments happening nearly every day. Unfortunately, the benefits have yet to make a significant impact on our Near South Side neighborhoods, and the hard-working families who live here. I've made the 8th District my home for nearly 12 years, and there's no place I'd rather be. But crumbling roads, persistent safety concerns, and lack of economic opportunity have been holding us back for far too long. This must change, and that's exactly what I plan to do as Alderman.”

In Milwaukee's 14th District, Milwaukee County Supervisor Marina Dimitrijevic has announced her candidacy. Tony Zielinski currently holds the seat but has said he will not run again.

In her announcement, Dimitrijevic said she has already secured endorsements from elected officials. She issued the following statement:

“My elected experience representing District 14 residents combined with my neighborhood activism provide me with the strongest foundation to advocate for all of us at the city council,” said Supervisor Dimitrijevic. “As a mother with young children, I will fight for quality public schools, more funding for libraries, and safer streets.”