Milwaukee Alderman Bob Donovan will not seek reelection in 2020 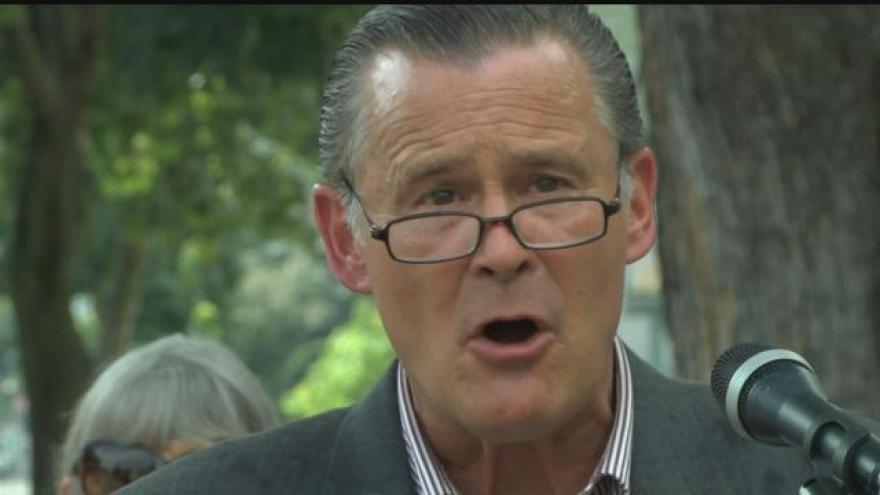 In a letter posted to Facebook and addressed to friends and neighbors, Donovan said "Well folks, it's time. I have asked that this letter be sent to each of you to inform you directly that I will not be seeking reelection as your alderman in 2020.

Donovan said there was no specific reason that he is not seeking reelection except that he knows it's time.

Alderman Donovan has served in his role on the Milwaukee City Council since April 2000.

Donovan said he wanted to make the announcement now so that anyone in his district who might want to take his place has plenty of time to prepare.

In closing Donovan said April 2020 is still a long way off and there's "one more year to give 'em hell!"

Here is the full letter: