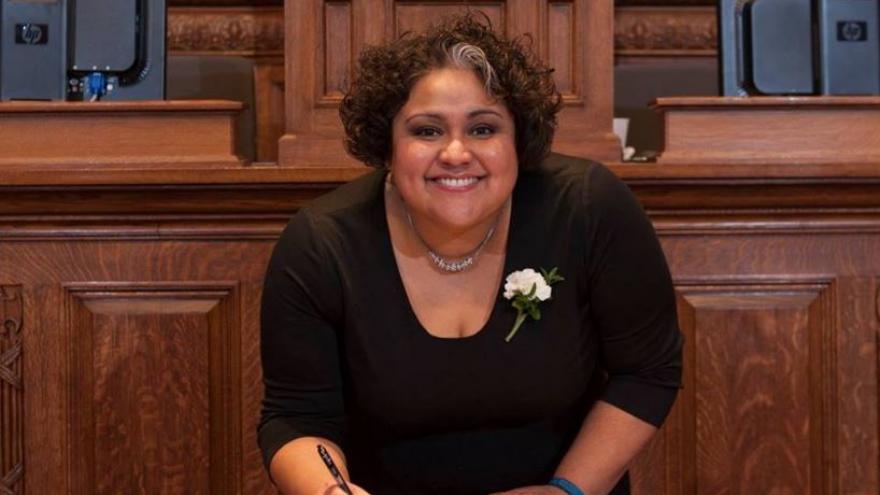 MILWAUKEE (CBS 58) – State Rep. JoCasta Zamarripa has officially filed to run for 8th District Alderwoman in the City of Milwaukee in April of 2020. Longtime alderman Bob Donovan recently announced he will not be running for re-election. Immediately after Donovan's announcement Zamarripa said she would run.

“The voters of the 8th District deserve an Alderwoman who will understand our needs and our issues, and who will always listen,” said Zamarripa. “I was born and raised on Milwaukee’s near south side and I’ve lived here at every stage of my life. I’ll be an Alderwoman who will fight every day to make sure every voice in this district is heard.”

Zamarripa has represented the near south side of Milwaukee in the State Assembly for nine years. She was the first Latina woman elected to the state Legislature.