Two Arrested for Robbing, Shooting and Pushing Man out of Car on Miller Parkway 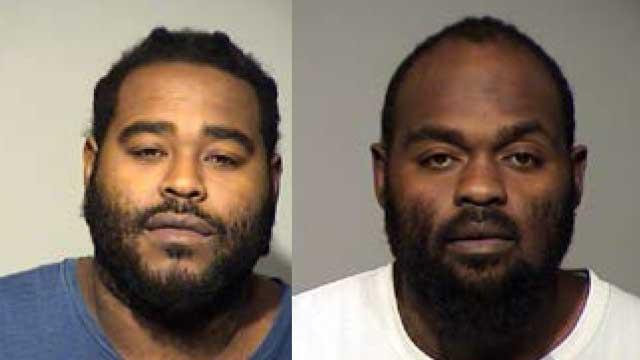 Milwaukee County Sheriff’s detectives have arrested two subjects identified as the shooters in the January 11 incident where a man was robbed, shot and pushed out of the car on Miller Parkway.

On January 11, 2016, at 11:00 p.m., dispatch received a call about a male who was shot and laying on the ground on Frederick Miller Way, at Miller Parkway.  The victim, age 21, was shot in the back by a passenger in the car while struggling with another passenger who had pointed a gun at him in an attempt to rob him.  A gun was fired during the struggle, shattering the back window of the vehicle. The victim said he had gotten in the car initially to buy marijuana.

The driver stopped the car and the passengers pulled the victim out of the car and threw him on the side of the off ramp. They then went through his pockets and stole his cash.  Detectives interviewed witnesses and their investigation lead to the arrest of two of the three suspects last week.