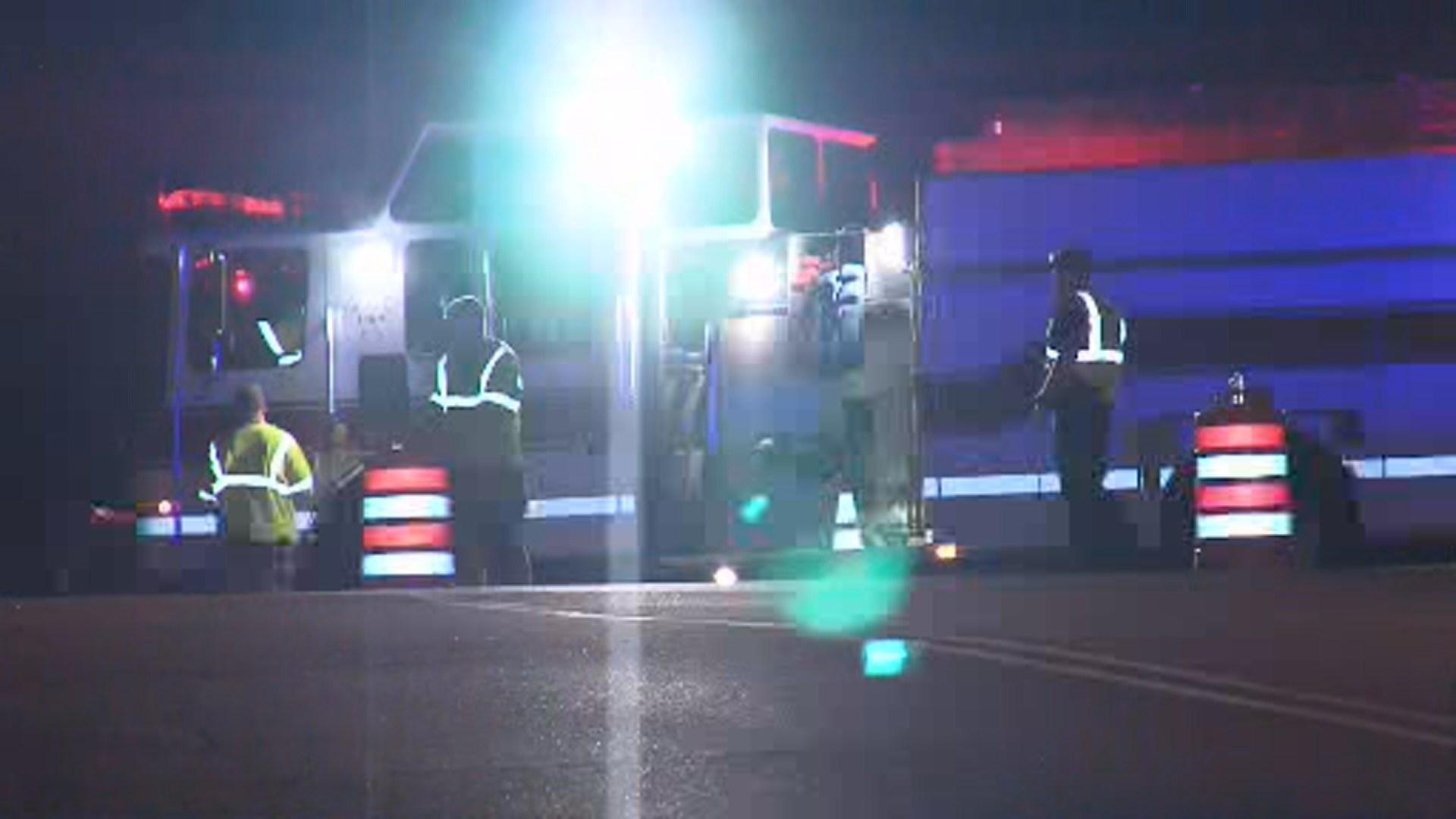 A 37-year-old Twin Lakes man was killed in a two car accident near Bloomfield, Tuesday evening.  According to the Bloomfield Police Department, the man was thrown from his vehicle and pronounced dead at the scene of the accident.   It happened around 6 PM at the intersection of Highway 50 and Eastside Road.  According to the Bloomfield Police, as the a car driven by a 22-year-old Genoa City, WI man was turning from the highway onto Eastside Road, it was struck by an eastbound vehicle driven by the Twin Lakes man.  The 22-year-old was taken to a local hospital for the injuries he suffered in the accident.  His condition was not released.  The accident is under investigation by the Wisconsin State Patrol.  It is unknown if speed or impairment were contributing factors to the accident.   The names of the two drivers have not been released.