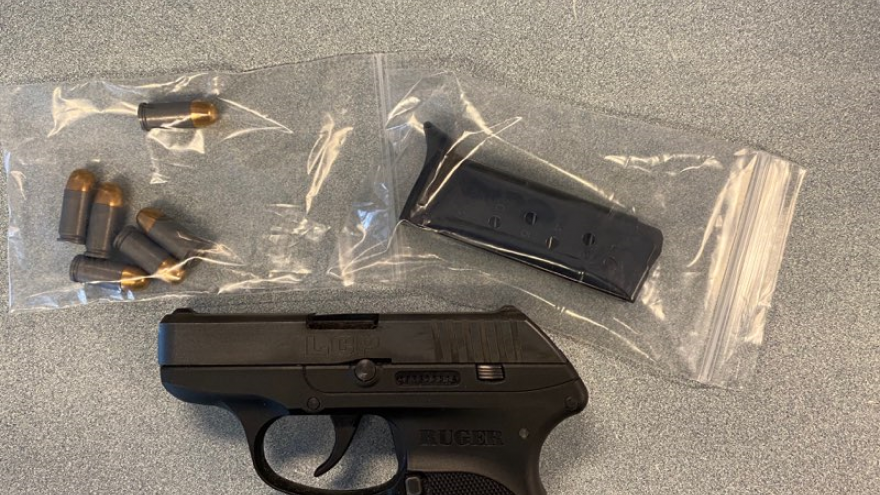 According to a news release, a TSA officer detected the gun in the checkpoint X-ray machine, and Milwaukee County Sheriff's Office officers confiscated the weapon. The man, a St. Francis resident, was cited and will face a federal financial civil penalty for carrying a gun to a TSA checkpoint.

“Individuals who want to fly with their firearms are permitted to do so as long as they follow the regulations for transporting their weapon,” said Mark Lendvay, TSA’s Federal Security Director for Wisconsin. “If you want to travel with your firearm, the first thing you should do is make sure it is unloaded. Then pack it in a hard-sided case and lock the case. Upon arriving at the airport, take the case to the airline check-in counter and declare that you want to fly with it. The airline will make sure it is stored securely in the underbelly of the plane so that nobody has access to it during the flight.”

TSA says a typical first offense for carrying a loaded handgun into a checkpoint is $4,100 and can go as high as $13,669 depending on circumstances.