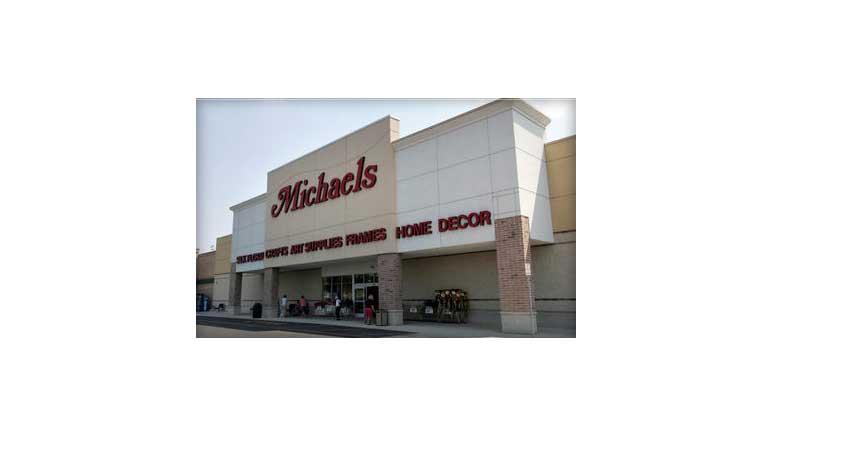 CHICAGO (CBS NEWS) - Hundreds of people are showing support for the manager of a Chicago craft store who was loudly berated by a customer who claimed she was being discriminated against because she is white and voted for President-elect Donald Trump.

As of Tuesday morning, an online fundraiser for the Michaels employee brought in more than $18,000 from over 1,200 donors. It was launched by a woman who captured the Nov. 23 rant on video. The video shows the customer yelling and cursing at two black employees and other people for more than 10 minutes. The dispute was apparently sparked by a disagreement over the bags being used for her purchase.

Wrote Jessie Grady, the woman who started the fundraiser, on GoFundMe.com: “On the night before Thanksgiving, I witnessed a white woman engage in a 30 minute racist rant (complete with yelling and cursing and repeated references to the fact that employees were African American) against the employees at a Chicago Michaels store -- because she did not like that they offered her the option to purchase a re-usable shopping bag for her larger items.”

Michaels says it doesn’t tolerate discrimination or racism against customers or employees and is grateful to store management for resolving the situation.

“We have to stand up and speak out against this behavior. If you can’t stand up, at least be a witness and share your story,” Grady wrote.

As tensions run high in some place following the hotly contested presidential election, the Chicago incident follows another public outburst from a self-professed Trump fan, also captured on a video. It took place aboard a Delta Air Lines flight from Atlanta to Allentown, Pa., on Nov. 22.

Delta Air Lines is banning for life a passenger who rudely professed his support for Republican President-elect Trump and insulted those who didn’t on a flight to Pennsylvania, the company’s CEO said Monday.

Edward Bastian said in an internal memo that the airline is also refunding the cost of tickets for other passengers on the Nov. 22 flight from Atlanta to Allentown.

A video posted on Facebook by a passenger shows a man standing in the aisle, yelling and insulting supporters of Democratic presidential nominee Hillary Clinton.

The man asks loudly: “We got some Hillary bitches on here?” He proceeds to clap and yell Trump’s name a few times while other passengers seemingly try to ignore him, some staring at phones and tablets, others with arms folded.