Truck stuck in the mud in Waukesha County 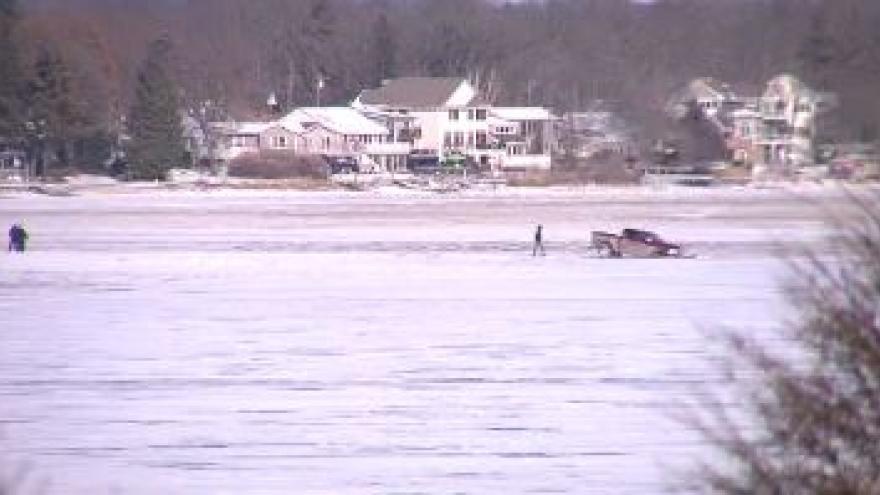 WAUKESHA COUNTY, Wis. (CBS 58) -- The water level in Waukesha County’s Little Muskego Lake,south west of Milwaukee, was lowered between 6 and 7 feet this past fall in an effort to freeze out an invasive aquatic plant.

On Sunday, a man  attempted to drive his truck across the exposed lake bottom to get to the frozen lake.

According to the City of Muskego Police, despite temperatures being near zero, the lake bottom was not yet frozen and the truck became stuck in the mud just short of the lake’s ice.

No one was hurt in the ill-fated excursion.

Officials were to remove the vehicle from the mud later in the day.