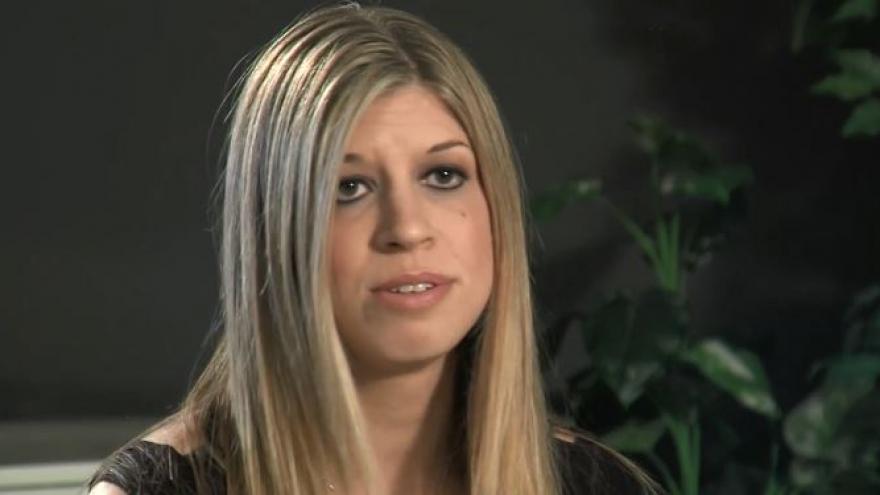 MENASHA, Wis. (WFRV) - It has been three years since the horrific shooting on the Fox Cities Trestle Trail Bridge. Now the woman who lost so much that day is speaking about the loss of her husband and daughter to a suicidal gunman, as well as her faith which carries her forward.

Three years after losing her husband and daughter in a random shooting on the Trestle Trail Bridge, Erin Stoffel talks about her family, her future and her faith.

“I've always drawn my strength from God, he's number one in my life, I don't know how anyone could get through this without him,” said Stoffel.

On May 3, 2015 - Erin, her husband Jonathan and their three children, Olivia, Ezra and Selah went for a walk on the Trestle Trail Bridge.

“It was a beautiful Sunday evening and it was warm,” Erin recalled. “There was a lot of people there that night.”

The gunman shot Erin three times, fatally wounding her 33-year-old husband Jonathan, her 11-year-old daughter Olivia and bystander Adam Bentdahl of Appleton. Though wounded Erin managed to get herself and her two other children, 7-year-old Ezra and 5-year-old Selah, off the bridge.

“The thought that went through my head was if I don't go now, don't leave now, this man will just keep going,” Stoffel said. “I grabbed my youngest daughter's hand because she was standing right next to me. I couldn't reach the other two, they were too far and we just started running. It's God I believe, it was him that gave me the strength to do that, to get me to run.”

Once off the bridge Erin sent Ezra to get help and waited for an ambulance to arrive.

“I just remember thinking everything is changing, how is this even happening,” she said.

Stoffel's quick thinking had many calling her a hero in the days after the shooting.

“You can never underestimate the power of a mother to protect your children,” said Dr. Ray Georgen of Theda Clark Medical Center.

But sadly, she couldn't protect Jonathan and Olivia from a deranged gunman - who later committed suicide at the scene.

“Have you been able to forgive the shooter?” I asked.

“Yes. If God can forgive me he can give me the strength to forgive as well,” Erin answered. “It's not like I have Jesus in my life and so everything is good. No, there is pain. There is always going to be pain. But I can say because of him I have joy,”

A faith that inspired this local author to pen a book inspired by Stoffel's journey called Generous Love.

“If that were to happen to me, Lord I just pray that I would be able to stand in faith and to choose him over all the voices that say I should be angry, “said Becky Kopitzke. “That's what she has done.”

A faith and inner strength that still amazes officers on the scene that day.

“It really is a testament that having that will to survive,” said Jason Weber, an officer for the town of Menasha at the time of the incident. “It shows you can get through, you can live and you can make it through.”

“I know I could have never gotten through this with the grace and dignity she has shown through the whole process,” said Chief Tim Styka of the Menasha Police Department.

“I had a great marriage, Olivia was a wonderful daughter and I'm just grateful to be part of their lives,” said Stoffel. “I don't want to live life being angry all the time. There were no goodbyes with me and Jon, there wasn't. We didn't have that chance but I have no regret. I can look back and say I have no regrets, we loved each other well.”