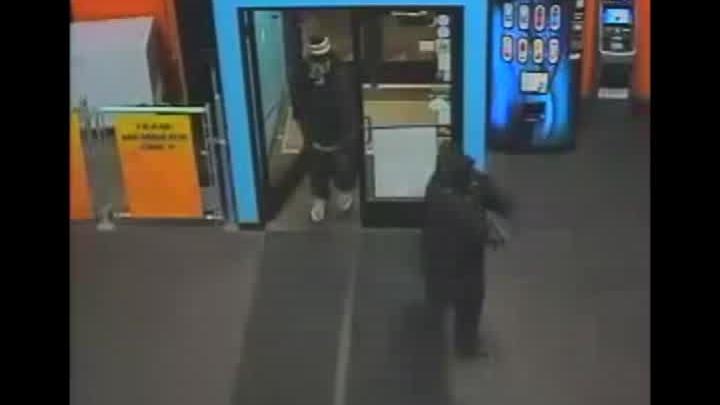 Investigators released the video Wednesday in hopes of shaking some leads loose to solve December 27th heist at Sky Zone in Pewaukee.

Several people were around when they stormed the place around 10:45 p.m., both customers and workers.

The newly released video shows at least one child just feet from danger.

Fortunately, nobody was hurt.

The suspects got away with some cash and remain on the run.

The Waukesha County Sheriff's Office is asking anyone with information to call (262) 896-8139.