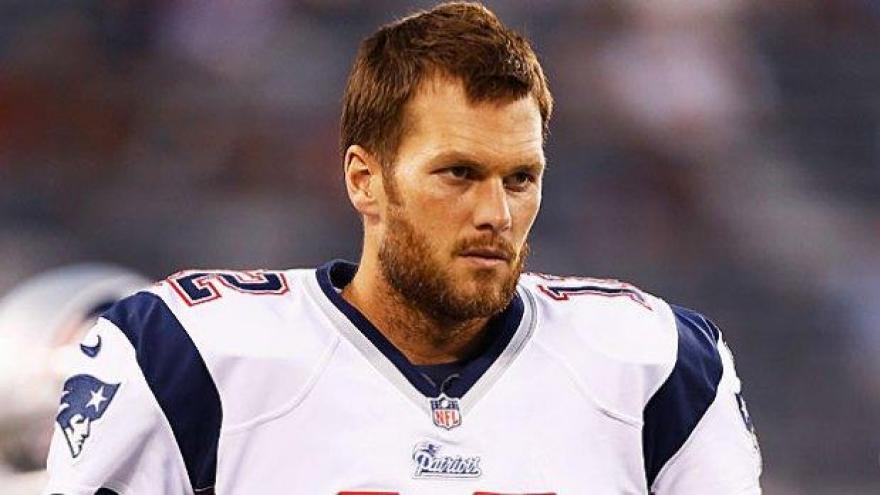 Brady told Patriots owner Robert Kraft that someone grabbed his jersey after he got into the locker room.

Brady confirmed Monday at the Super Bowl LI MVP press conference he still doesn't know where it is. And that if you see it on eBay, to please let him know. "The jersey, I put it in my bag and I came out and it wasn't there anymore," Brady said. "It's unfortunate because that's a nice piece of memorabilia. If it ends up on eBay, let me know."