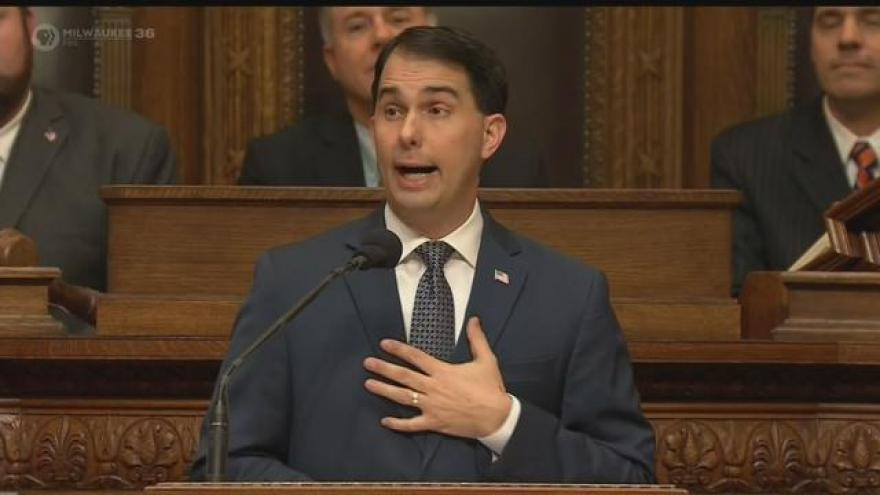 A former state senator is closer to announcing his bid to unseat Governor Walker.

Janesville Democrat Tim Cullen said he's on track to launch his campaign by the end of next month.

The 73-year-old Cullen has been laying the groundwork for months, traveling across the state, and meeting with voters.

While Governor Walker has hinted he will seek a third term, he said he won't officially launch a campaign until after the state budget is signed this summer.