Three charged in connection with murder of Karen Simek from January, 2017 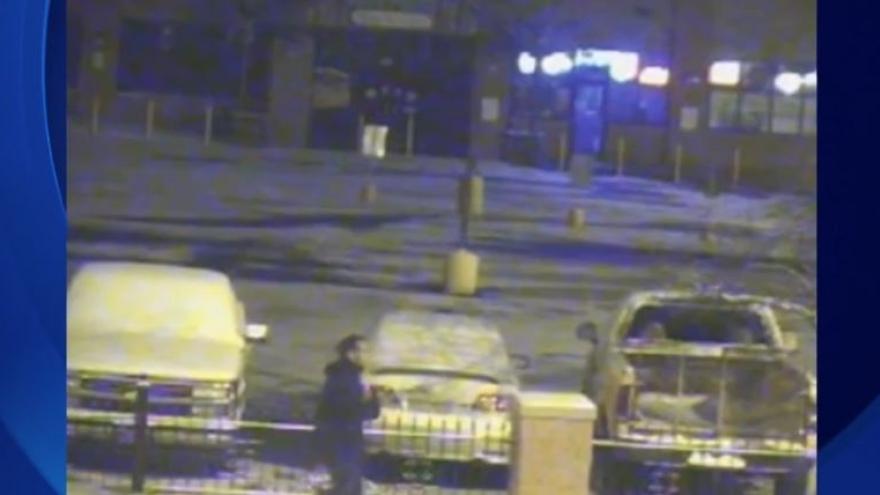 MILWAUKEE (CBS 58) -- Three people have now been charged in connection with the murder of 53-year-old Karen Simek who was robbed, shot and killed on her way to work on January 31, 2017. Simek was an employee at the Garden Fresh Foods near 12th and National. Officials don't believe Simek was a target but rather a victim of a senseless crime.

26-year-old Carl Knight is charged with felony murder in the crime, and 20-year-old Samanthan Gustafson and 25-year-old David McLaurin have been charged with harboring or aiding a felon.

According to the criminal complaint, Karen Simek was shot in the face just before 6 a.m. right outside of Garden Fresh Foods. Video surveillance acquired at the scene showed a man standing near the door to Garden Fresh Foods around 5:30 a.m. and then approaching the victim when she left her car and started to walk into work. After a short confrontation, the victim is seen falling to the ground and the man runs away with a purse or bag in his hand.

On December 22, 2017 David McLaurin was arrested for a matter unrelated to the homicide. After his arrest he told police that he was living with Gustafson and Knight at the time of the shooting and Knight was doing armed robberies so they could pay their rent. On January 31, Knight told McLaurin that he shot an older white lady because he wanted her purse.

McLaurin, Gustafson and Knight were evicted from their apartment shortly after the shooting and went their separate ways. McLaurin and Gustafson started living together again and told police that Knight became homeless in December, 2017 and was camping out in the hallway of their house.

After police interviewed Gustafson about the matter on December 23, 2017 they dropped her off at her house where they saw a man. Gustafson said the person was her friend and then shut the door. Detectives heard a garbage can being knocked over in the house and saw an open window on the north side of the house. Gustafson then admitted that Knight was in the house and she was arrested by police.

Knight was eventually arrested on Wabash Avenue in Chicago on December 27, 2017.

After his arrest, Knight confessed to police that at the time they needed money to pay rent and eat. He said he grabbed a women's purse on January 31, 2017 when the gun went off one time.