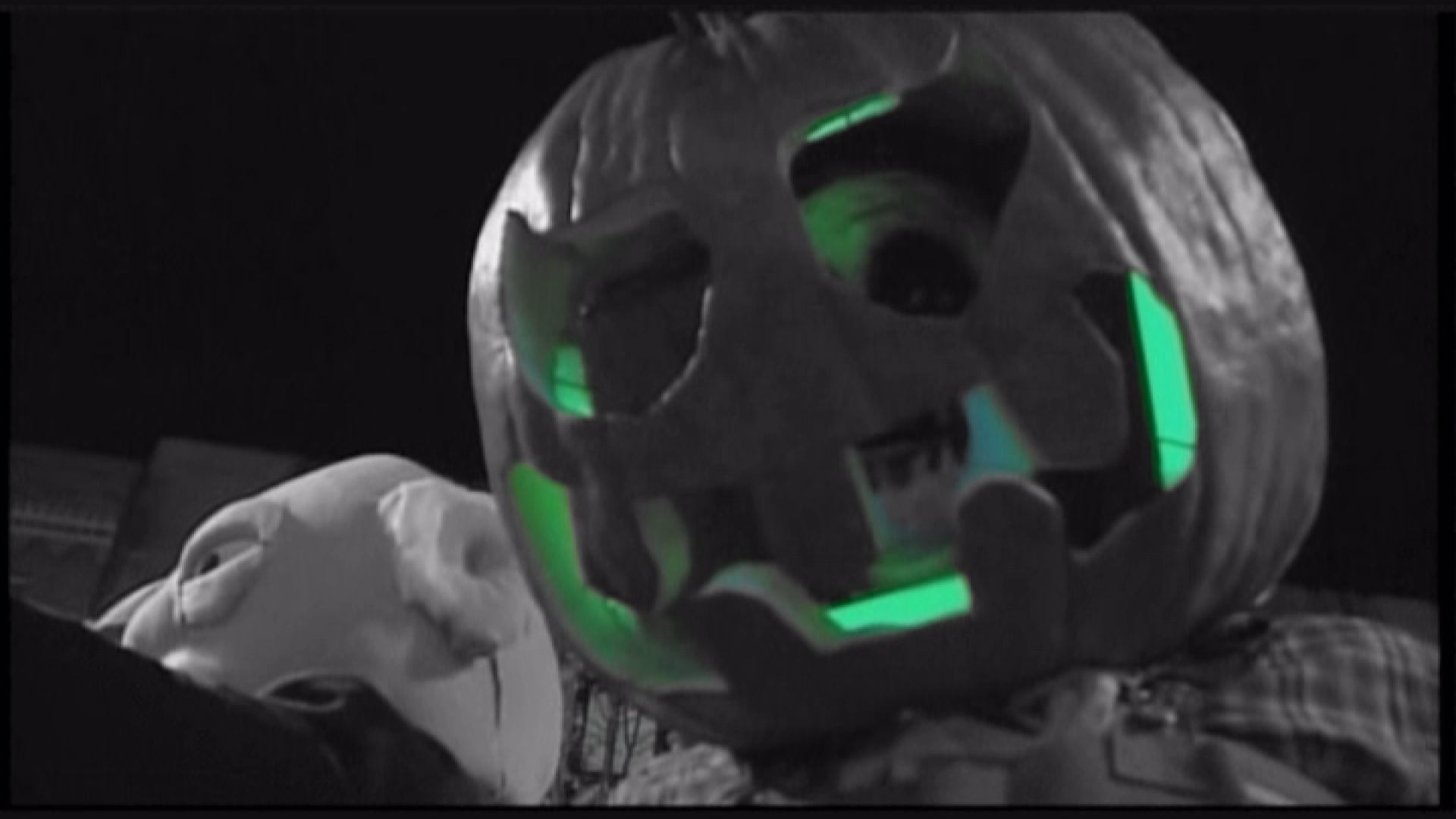 About a decade ago, Madison's Halloween party included riots, fires in the streets, and tear gas from the cops.

\"People who came in and decided they want to break windows and destroy property, and we were not going to put up with this.\" explained Susan Schmitz, President of Downtown Madison Inc. She says she worked hard to change Halloween it into something the city could be proud of.

\"Well it's a lot safer an event than in the past, about a decade ago.\" Schmitz said. She says that started with making it an official event, and giving it a name. Freakfest.

\"I'd say 95 percent of the people on the street are in costumes, and they are amazing costumes and that's part of the fun.\" she said.

Costumes, live music, dancing in the streets, and fun. That's what she says this event is now all about. \"One year I was a pirate and I found another pirate so we were dancing over near one of the bands. So I mean it's that kind of thing that happens, it's really fun and it's very safe for families and kids.\" Schmitz recalled.

A Madison Police spokesman says there were very few problems last year, and things have taken a drastic turn since the even officially became Freakfest, and say police expect this year to be the same.