Thompson confident in UW-System successor, undecided on bid for governor

MADISON Wis. (CBS 58) -- During his final days serving as interim UW-System President, Tommy Thompson expressed confidence in the Board of Regents decision selecting Jay Rothman to serve as the next president, a role that faces a host of challenges.

Thompson's last day is March 18, after he submitted a resignation letter in January announcing his departure. The former Republican governor took the position as interim UW-System President in July 2020 after a failed search to find a replacement for outgoing System President Ray Cross. 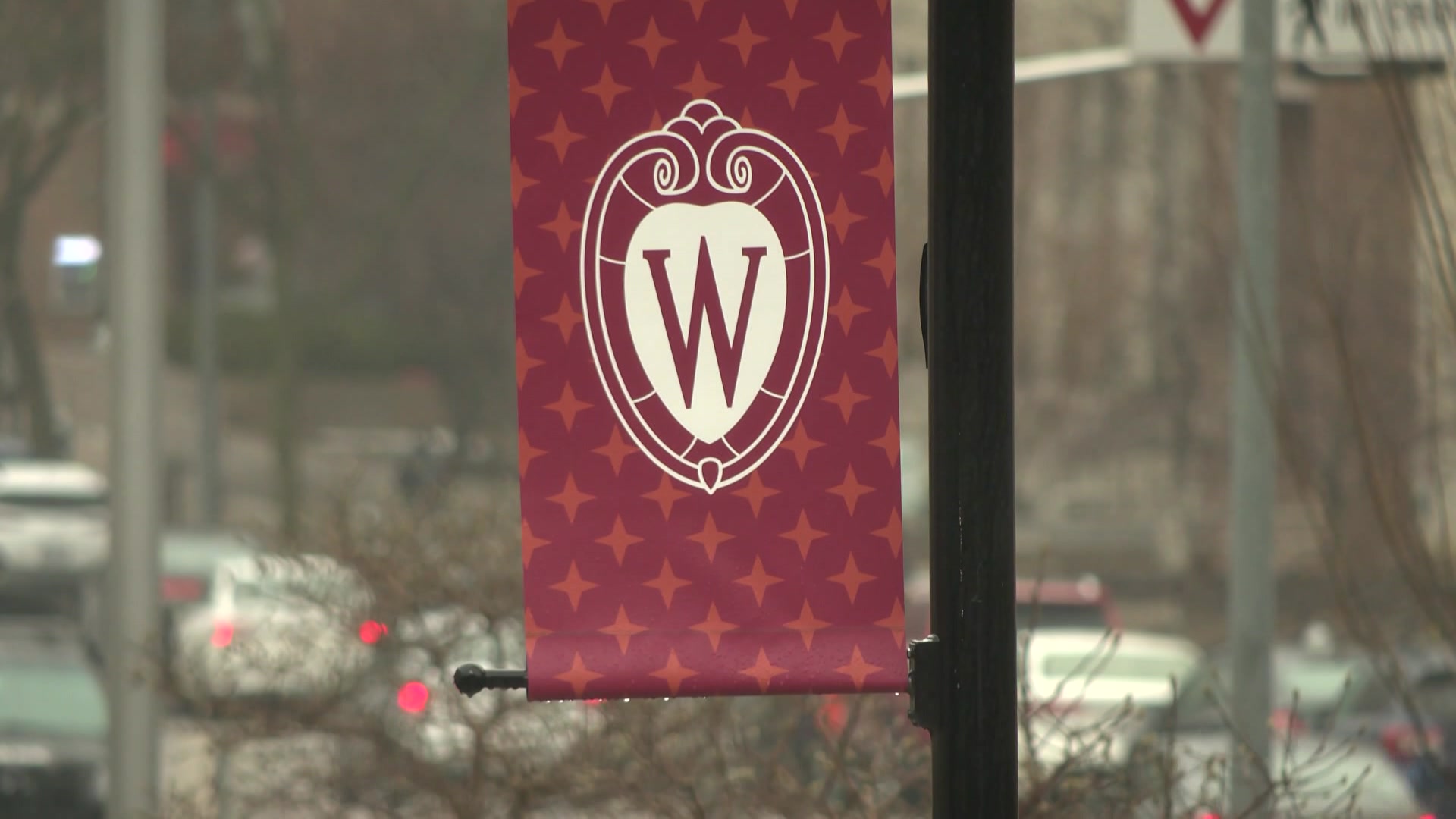 Milwaukee attorney and law firm CEO Jay Rothman was unanimously selected to serve as the system's eighth president, a role that will have to address declining enrollment and state support along with building a relationship with the Republican-controlled Legislature.

Shortly after Rothman was selected, he faced mixed reviews since he's considered an outsider without any experience in higher education.

During a call with reporters, Thompson dismissed the criticism and said he has faith in Rothman's ability to lead.

"What matters to me is will he continue to fight for the university and I'm sure he will," Thompson said. "You've got to be able to be out there and articulate a vison. I think Jay will do that."

"We have to fight for those and make sure we do something about enrollment," said Thompson.

When asked about his future, Thompson declined to say what's next as some are tapping him to enter the governor's race. Thompson, the longest-severing Republican governor in state history, said he will decide next month.

"All partisan questions will be delayed until April, so you'll have to call me in April," Thompson said.