Jamie Serio was woken up by police banging on his door telling him something happened.

"We came out here, I noticed the garage door was up and my car was missing," he said.

The suspect was caught on surveillance video walking up to the family's garage, opening the door and going inside. 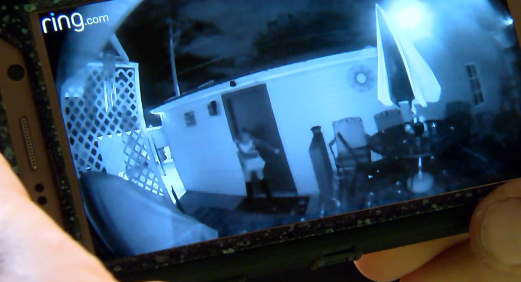 "It was unlocked, it was like they knew," he said. "They just opened the door and went right in."

Serio said the suspect went through his wife's car, broke the center console and then went across the garage into his car. Instead of using the garage door opener, the thief backed right through it.

In the process, the suspect left several things including a boot, earring and purse, but there wasn't an I.D. 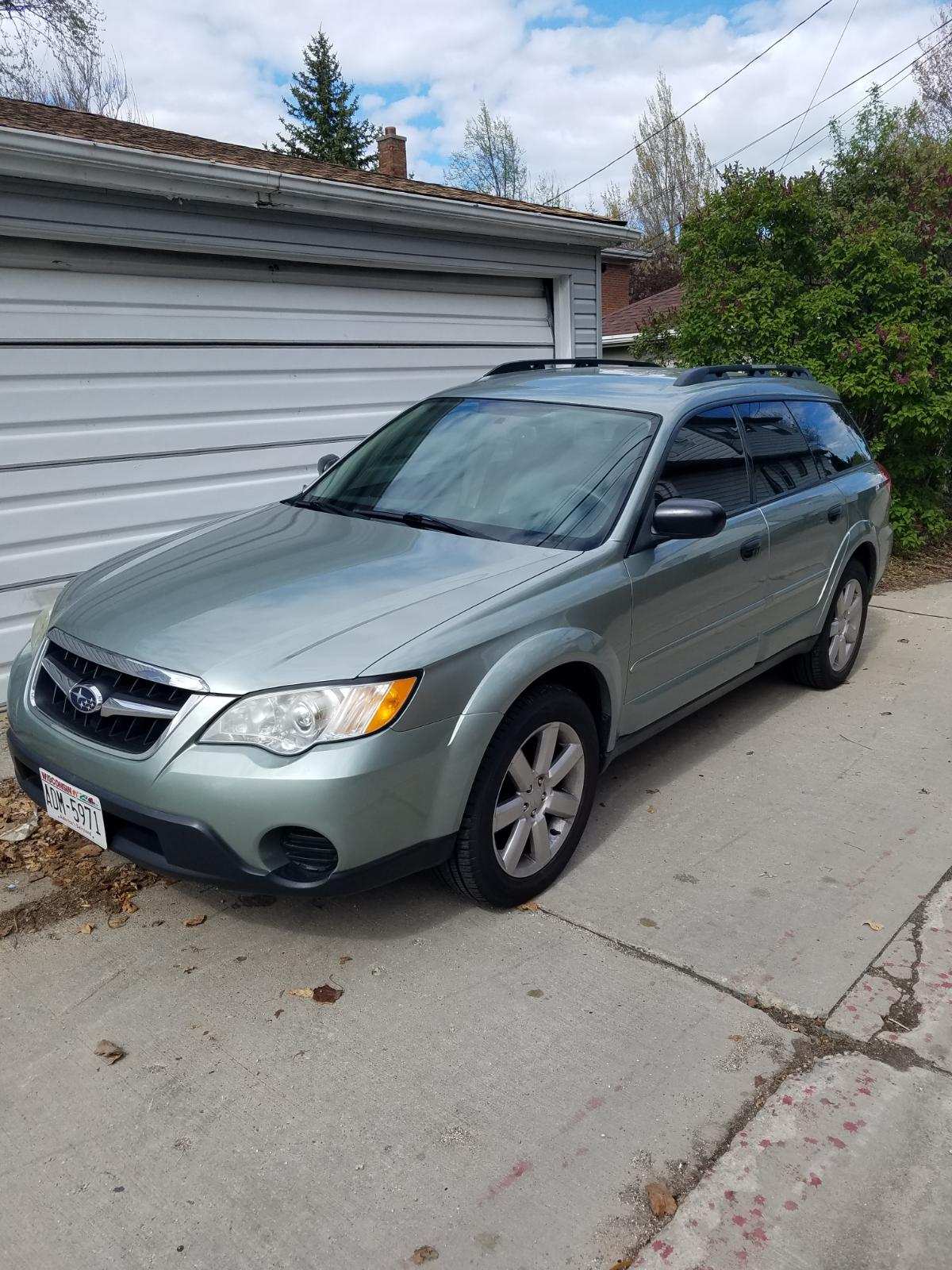 Serio's car is a 2009 light green Subaru Outback. Anyone with information is asked to call police.