'They were together': Wauwatosa couple dies of COVID-19 within hours of each other

NOW: ’They were together’: Wauwatosa couple dies of COVID-19 within hours of each other

WAUWATOSA, Wis. (CBS 58) – It's a love story some would say made for a movie, a Wauwatosa couple was together, side-by-side, until the very end.

Now, they’re being remembered not only for the kind people they were, but for the great love they had for each other and their family.

Ninety-four year old Wilford Kepler and 92 year old Mary Kepler passed away within hours of each other of COVID-19 at Froedtert Hospital in mid-April.

“We’re very happy with the fact that they were able to die together, even though we would’ve loved to have them living on for a long time,” The couple’s son Michael Kepler said.

Michael said his parents were all about family.

“Their love story was basically providing for themselves and their family,” he told CBS 58. “They were very happy to do that. They both had come from very humble backgrounds in southwestern Wisconsin."

The couple went to the same high school and became closer while Wilford was serving in World War II. 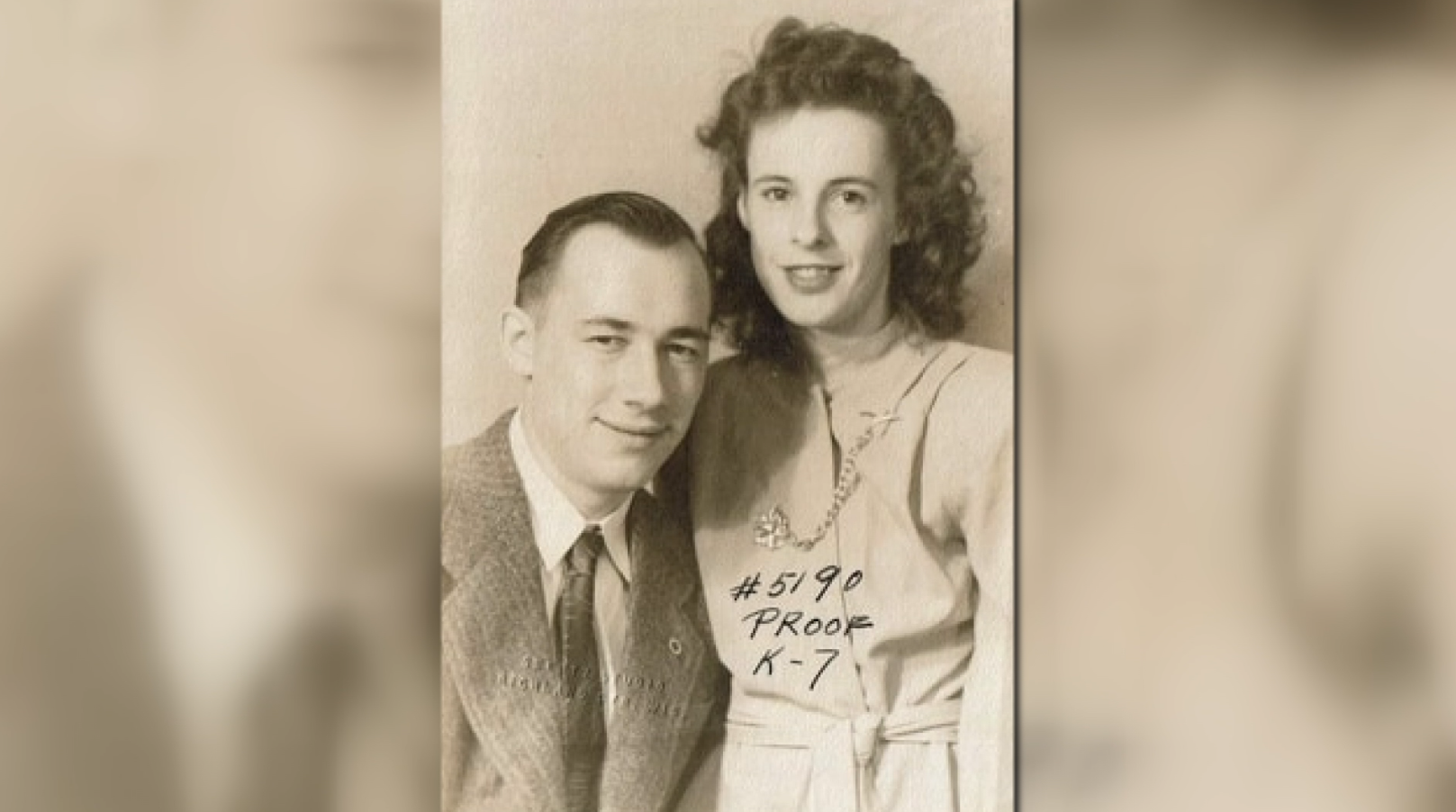 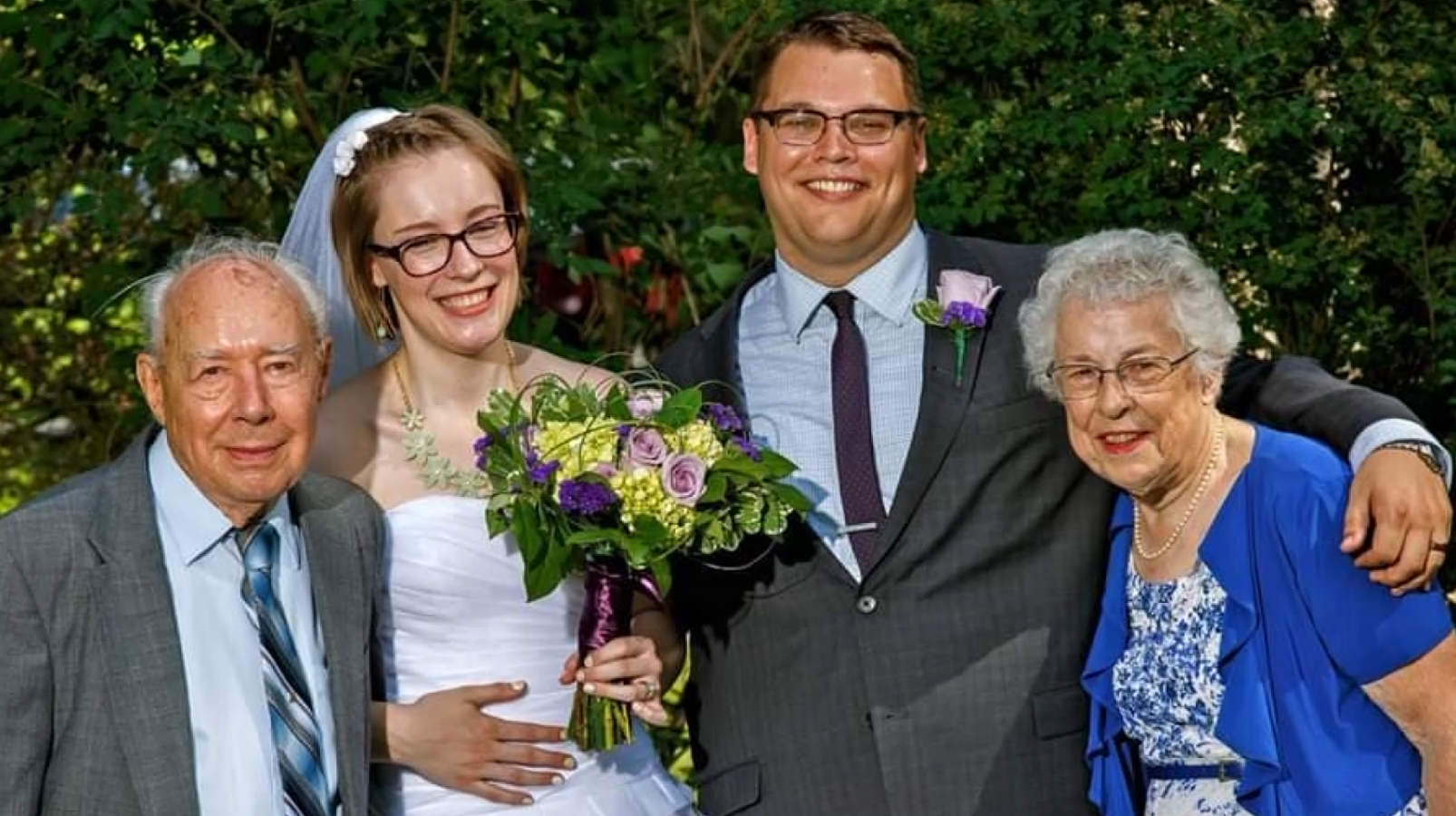 “My dad was fairly quiet, my mother was the one that had the energy in the house,” Michael said.

In April, Mary got COVID-19. Shortly after, the two were admitted to Froedtert Hospital. They were put in the same room.

“My mother would sometimes forget that my dad was lying right next to her because the beds were together, but then the nurses would remind her,” Michael said. “They said my mother would smile and then reach out and take my dad‘s hand.”

On April 18, they both passed away.

“My dad died at 2:30 in the morning,” Michael said. “Then my mother died six hours later.”

Michael video-chatted with his parents before they passed and got to tell them he loved them one last time.

Although there’s pain, the family finds comfort knowing they left the world side-by-side.

“Small amount of solace that they were together, yes,” he said.

Before her death, Mary told her family that she felt like she was being cared for by angels at Froedtert. Funeral services have not yet been scheduled.