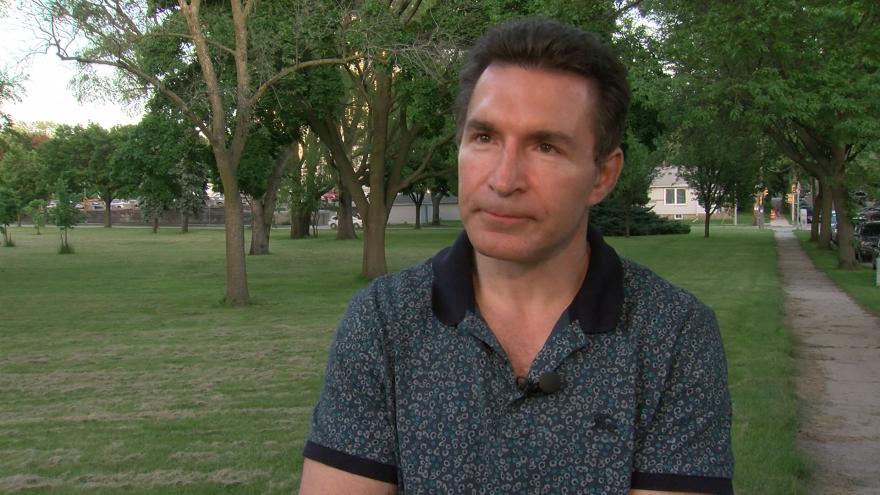 Alderman Tony Zielinski stands by his support for the changes. At the time, Former Police Chief Ed Flynn believed the pursuits were a danger to the public but Zielinski says the policy will save lives in the long run.

"The police must pursue. The reason this individual fled is because he thought the police wouldn't pursue," said Alderman Tony Zielinski.

Officer Irvine's squad car sped after Ladell Harrison after police say he took off during a traffic stop. The squad car lost control. After his arrest, Harrison reportedly told police "I thought you guys couldn't pursue vehicles unless it was a felony."