MILWAUKEE (CBS 58) -- The suspect who allegedly fled from Milwaukee Police near 76th and Silver Spring at a high rate of speed, resulting in the death of Milwaukee Police Officer Charles Irvine has now been charged. 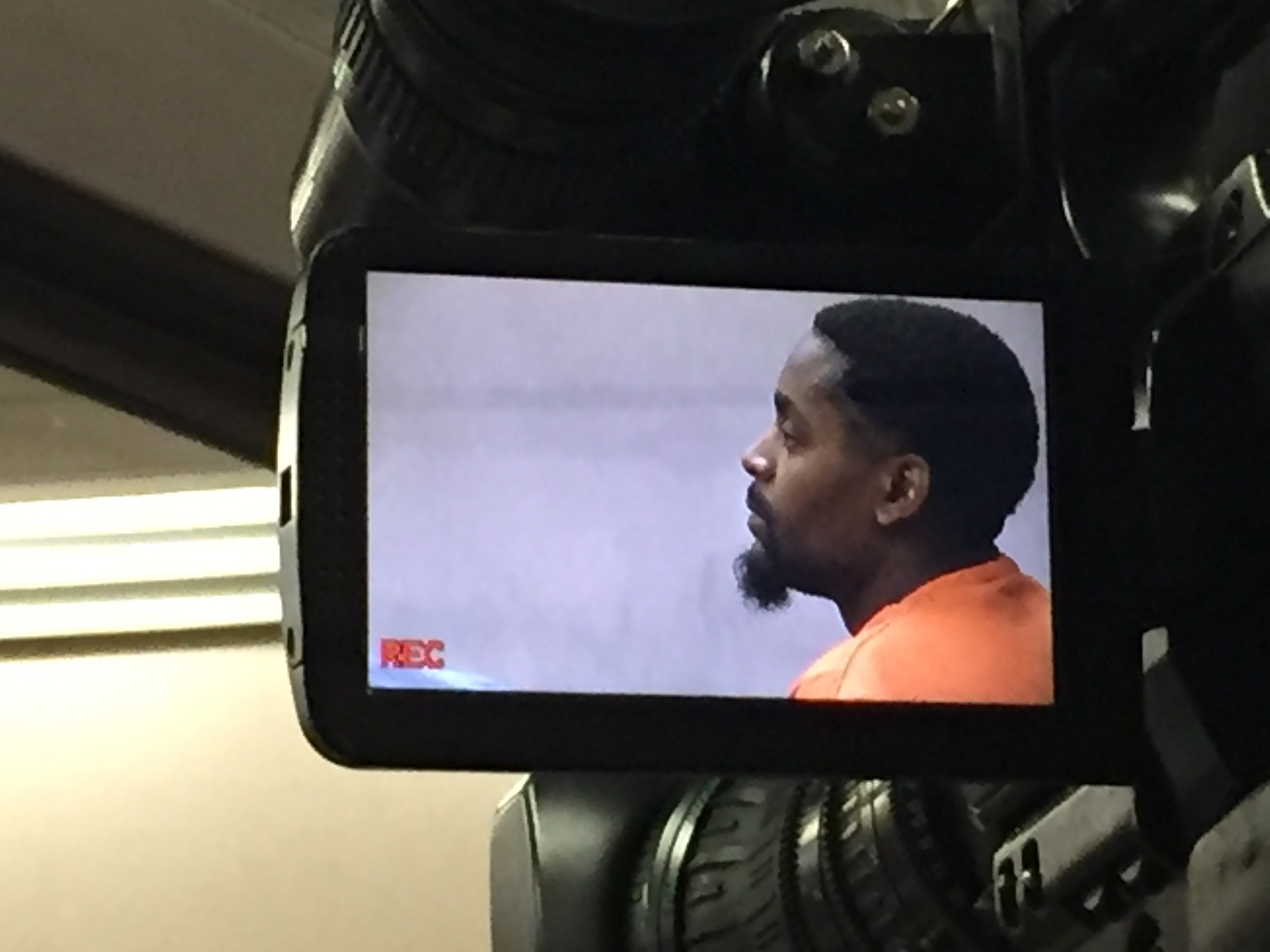 According to the criminal complaint, Harrison had been connected with numerous drug investigations in the past. In November of 2017, Harrison was believed to have sold heroin cut with fentanyl to two people, resulting in the overdose death of one.

Between December of 2017 and March of 2018, a controlled informant was used to make several buys of cocaine and heroin from Ladell. During one purchase, the heroin tested positive for the presence of fentanyl. During one of the controlled buys, investigators said Ladell had his son in the car with him.

On June 7, Milwaukee Police Officers Matthew Schulze and Charles Irvine tried to stop a black Volkswagen, said to be driven by Ladell, near 91st and Silver Spring. Video captured in the area showed what appeared to be a car seat in Ladell's car but it couldn't be determined if there was a child in the vehicle. 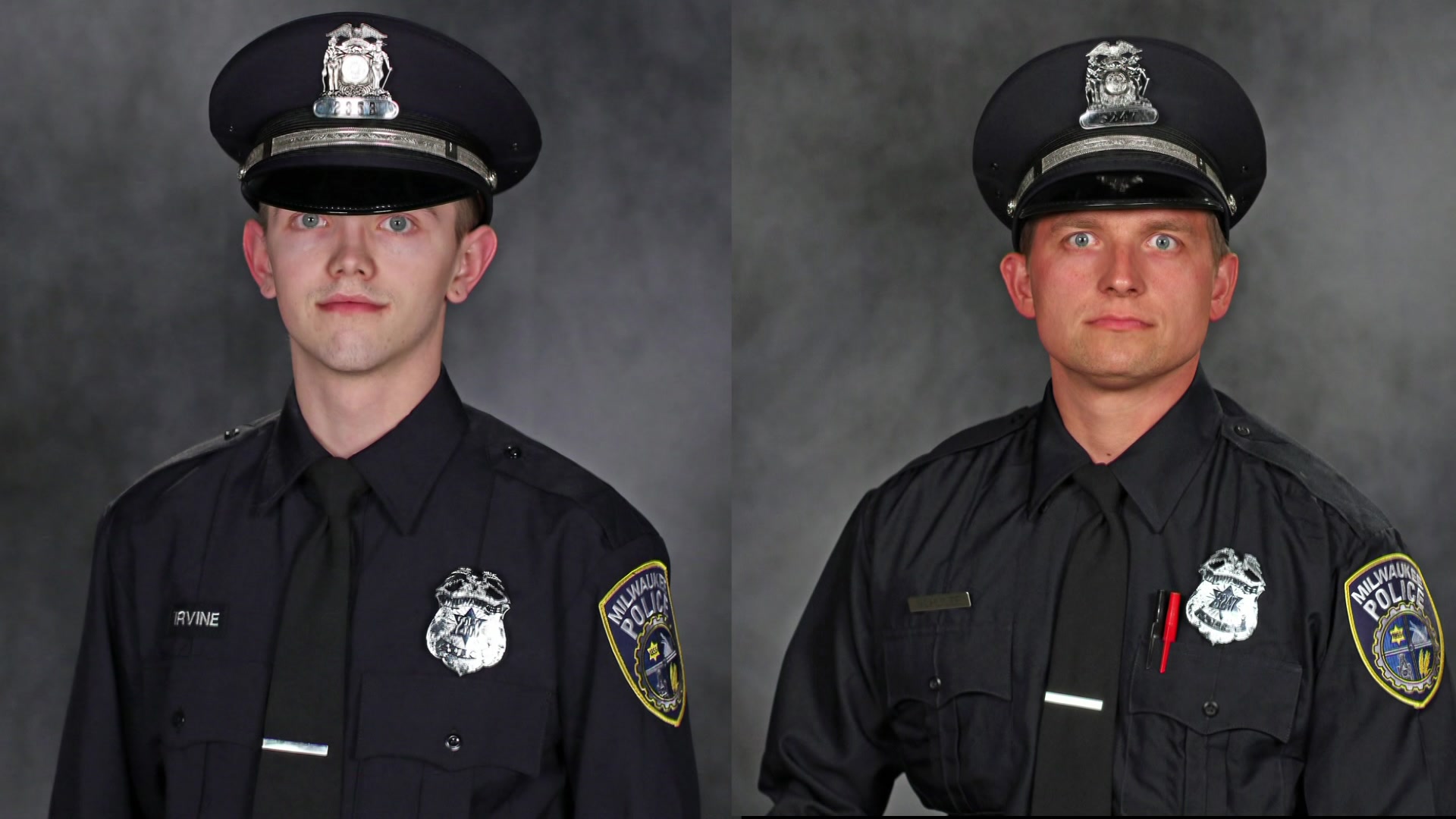 Officers Schulze and Irvine activated their emergency lights and attempted to pull the Volkswagen over. According to the criminal complaint, video from the squad car showed the Volkswagen driving recklessly and reaching speeds of 68.8 mph.

The Volkswagen then allegedly reached speeds of 91.2 mph as it reached the West Fond du Lac intersection. Video is said to show the Volkswagen traveling at a higher rate of speed than the MPD squad. 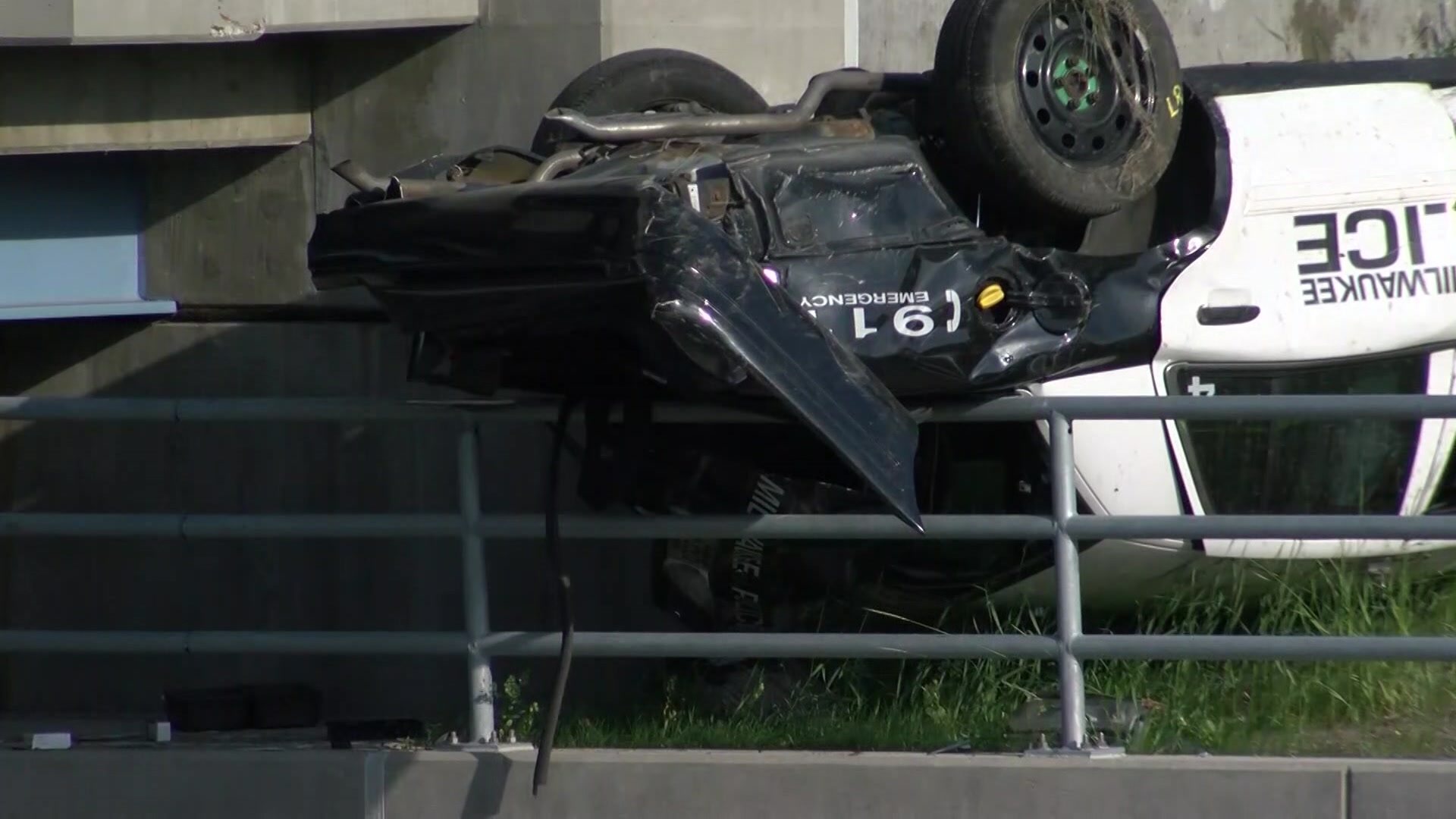 Footage from the scene captured the squad car rolled over near 76th and Silver Spring on June 7.

A witness to the crash said he saw the squad car hit the median with its driver's side tire and fight to maintain control as it slid into the opposite side curb line, hit the opposite curb, and tumbled. The witness said the squad car flipped approximately 20 times before coming to a stop on its roof.

Officer Schulze was taken to a local hospital for treatment of a concussion, broken ribs, and a laceration requiring stitches.

The death of Officer Charles Irvine was ruled multiple blunt force traumatic injuries that he received as a result of the crash. 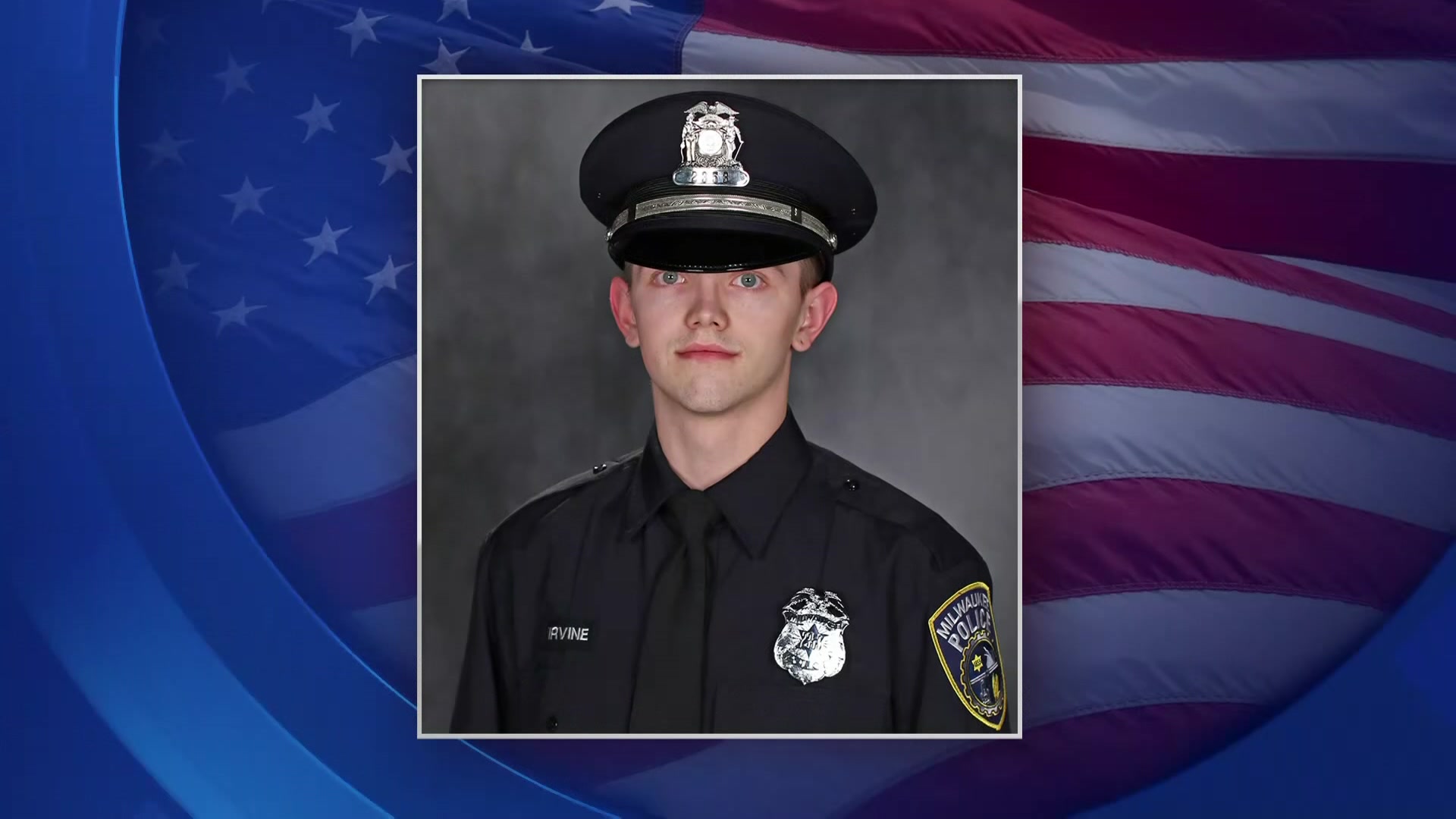 On June 7, officers went to the area of 95th and Fond du Lac where the black Volkswagen was registered. Officers made contact with Ladell and verbally identified themselves as police. Ladell allegedly ran into the driver's seat of a Lexus and closed the door. A small child was in the back seat screaming. Ladell was ordered out of the vehicle at gunpoint. According to the criminal complaint, he placed both hands in the air indicating a possible surrender before placing the Lexus in drive and speeding away. Ladell was eventually taken into custody in the parking lot of a liquor store.

During an interview with Ladell, he admitted to driving away from police because he was scared since he was carrying a semi-automatic pistol in the car and he was not supposed to be driving due to his revoked driver's license status. Ladell's son was in the vehicle during the time of the pursuit.

Ladell allegedly told police during the interview, "I  thought you guys couldn't pursue vehicles unless it was a felony." Detectives responded that the policy had changed due to the increase of pursuits that had occurred.

"I commend all of those involved in this investigation. I want to thank all members of the Milwaukee Police Department, along with our partner law enforcement agencies for their quick response and assistance." 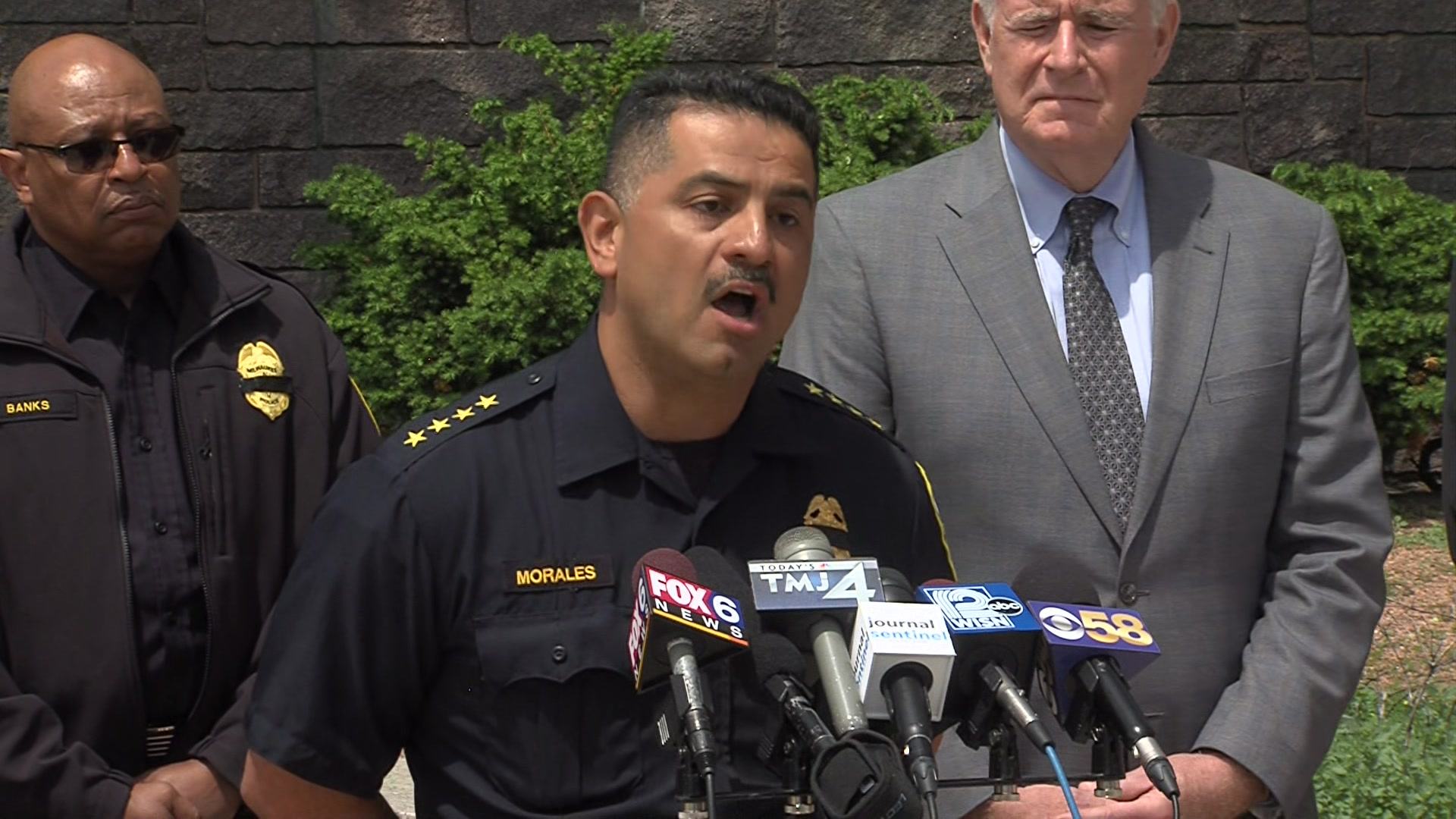 The funeral for Officer Charles Irvine will be held Saturday, June 16.

An official memorial fund has also been set up. Donations can be made at any Tri City National Bank or send checks to:

To read the full criminal complaint, see below.