The Mechanics of Road Rage 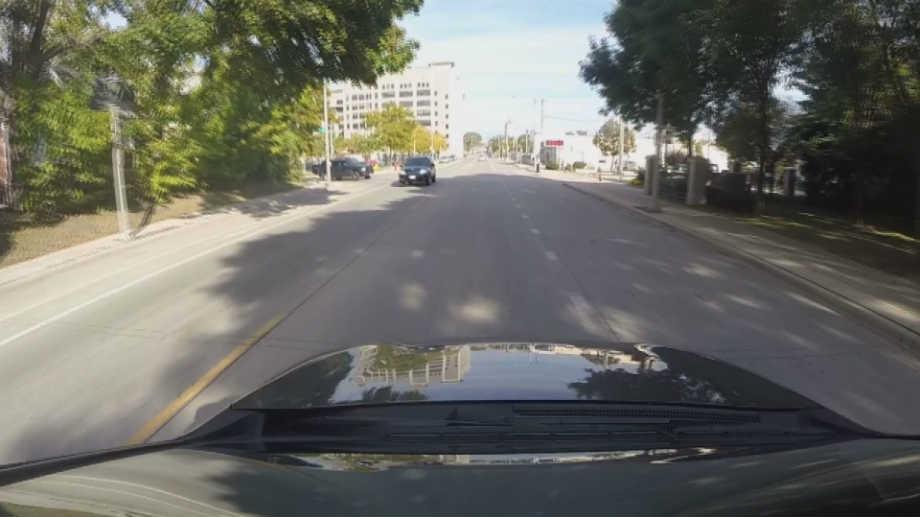 We've all been there, angry behind the wheel, but what can you do about it?

CBS 58 looked into the problem of road rage in Wisconsin.

A study by AAA looked at more than 10,000 road rage incidents committed over seven years nationwide, and found they resulted in at least 218 murders and more than 12,000 injury cases.

Back in August, James Norman was arrested after law enforcement said he shot out the window of a car on Highway 41 after a driver cut him off.

In 2012, a 61 year old man in Caledonia was dragged by a driver during some type of road rage.

What should you do if you feel anger building while you're driving?

Psychologist Dr. Frank Urtz said that in the moment when somebody is prone to rage, it's most important to help them slow down.

Dr. Urtz said there are a number of techniques to do that, like breath counting and muscle relaxation with hands on the steering wheel.

He added that it's not difficult to teach them, they are actually skills that are readily learned, but that the challenge is applying them in the situation.

Finding control in those moments can help save the drivers life and others around them.