The Latest: Teen tells police that another suspect shot boy 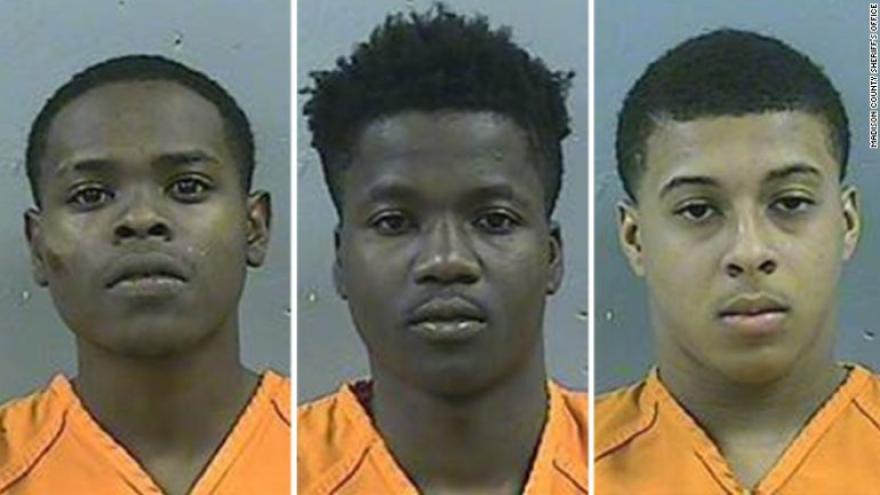 The Latest: Teen tells police that another suspect shot boy

JACKSON, Miss. (AP) — A sworn statement shows a Mississippi teenager charged with murder in the death of a 6-year-old boy told investigators that the boy was shot by another of the three suspects.

The statement was obtained Friday by The Associated Press from a source with knowledge of the case.

Mississippi Bureau of Investigation Special Agent Rusty Clark says in the sworn statement that 17-year-old Dwan Wakefield of Ridgeland told Clark and another investigator that 19-year-old Byron McBride of Pickens stole the car with Kingston Frazier inside and then shot the 6-year-old.