The history behind "The MECCA", where the Bucks will play Oct. 26th 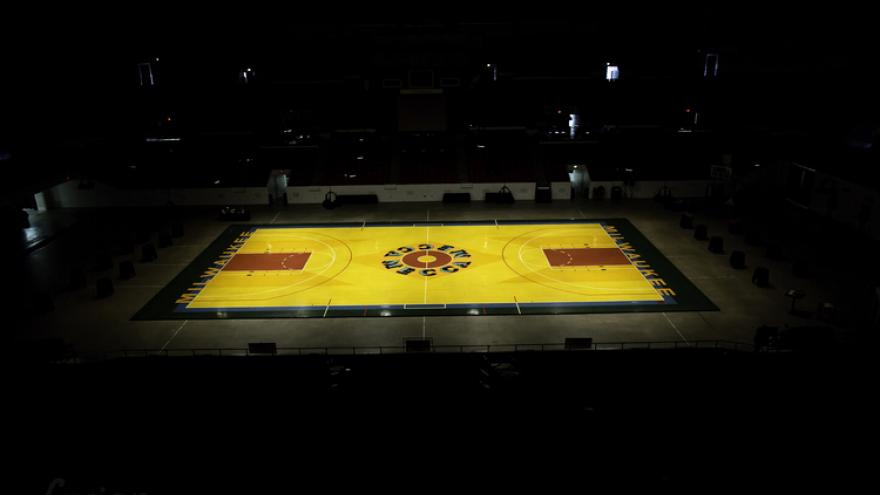 On October 26th, the Milwaukee Bucks will return to The MECCA to celebrate their 50th anniversary in a game against the Celtics.

The old arena, now known as the UW-Panther Arena, was the Bucks home for their first 20 years.

"A lot of the buildings were old buildings in those days," says former Buck Jon McGlocklin. "A lot of them were larger than the MECCA around the NBA, but it was a really good home court."

McGlocklin scored the Bucks first ever points at the arena in 1968, and was a member of their 1971 championship team.

In 1978, the Bucks hired famed painter Robert Indiana to design the court, a design that some would say "made Milwaukee famous."

"It was a great floor that really seemed to make its mark on the NBA," says McGlocklin. "It was really a novelty."

When the Bucks moved into the Bradley center in 1988, that famous floor was ultimately sold to a private party.

McGlocklin says the teams won't be playing on that floor, despite hopeful comments from current players like Jabari Parker.

"They're not going to use that floor, because today it's considered unsafe with the type of paint that's on it and the age of it, it's too slick," he says.

However, McGlocklin says it's likely the Bucks will do something to pay homage to the famous floor.

The game tips off Thursday October 26th at 7PM.