The Cup of Coffee That Could Cause Heart Palpitations 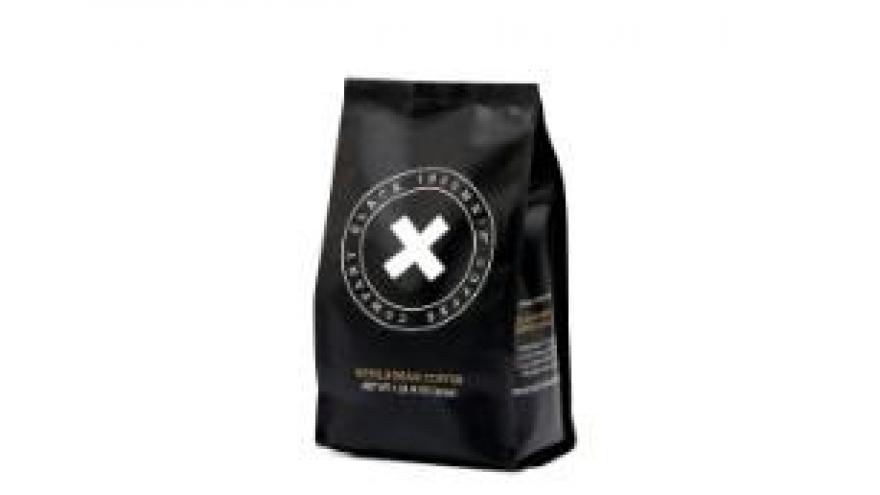 (CNN) The \"world's strongest coffee\" is now available in the US, but just one cup could spill you over the daily caffeine limit.

\"If you want to stand out, you need to be the 'est' -- the biggest, smartest, strongest, or cheapest,\" said Black Insomnia founder Sean Kristafor. \"So when we wanted to compete in coffee, as a caffeine product, we had to be the strongest, but obviously, we don't exceed the world guidelines.\"

Retailing at $19 a pound, the company's online business sold three tons more than the other local shops in August, he said. By October, they had customers in 22 countries. And by March, they were listed on Amazon in the US. Now, the company says it sells five to six tons of coffee a month.

With a sweet nutty taste, Black Insomnia's strength comes from the type of bean, robusta, and the way they are roasted. To prove their \"world's strongest\" title, Kristafor had his beans tested chemically against competitors.

At 58.5 mg per fl. oz., Black Insomnia is more than twice as strong as Starbucks' dark roast, at around 21.25 mg per fl. oz. This all depends on how you brew the coffee, of course.

Kristafor said this level is well within limits for a shot, but one cup (12 oz.) could add up to 702 mg of caffeine. The FDA and the International Food Information Council recommend 400 mg of caffeine for daily consumption.

\"For the same amount of coffee, you will get double the amount of caffeine,\" said Mary Sweeney, who researches the effects of caffeine at Johns Hopkins School of Medicine.

\"This makes it easier to consume more caffeine than you intend to and effects can range from mild to severe, for example, jitteriness, nervousness, restlessness and trouble sleeping. The most serious effect would be cardiac arrhythmia (irregular heartbeat).\"

Caffeine Informer, a consumer information site devoted to help people understand caffeine, lists Black Insomnia as one of the \"Most Dangerous Caffeinated Products.\"

\"While the amounts are still much higher than what we experts recommend as a safe daily amount (400 mg), this group of people has, over time, built up their caffeine tolerance and/or their livers process caffeine really well so it doesn't affect them adversely,\" said Ted Kallmyer, editor of Caffeine Informer. \"However, the problem with these products is that they can inadvertently be consumed by people who are not in the targeted category.\"

Death Wish said they were \"not scared\" about the competition from these \"new kids on the block.\" Caffeine Informer lists their coffee at 54.2 mg per fl. oz., but after this story was published Death Wish tweeted out that their coffee is 59.17, which makes them stronger than Black Insomnia.

Caiden Tuller, who works customer service at the New York-based company, said, \"We're the leader in the strong coffee category and are not letting up anytime soon. Our coffee is much different than the competition, due to the fact that our roast is USDA Certified Organic and Fair Trade Certified as well.\"

Both coffees are available for sale on Amazon, which could not be reached for comment. The commerce company sells a range of caffeinated products, including drinks, pills, eye creams, inhalers and shampoos.

It requires products to follow US Food and Drug Administration regulations, which include accreditation of the roasting facility, packaging and labeling. But for items like coffee beans, the FDA counts caffeine not as a nutrient, but rather a natural chemical. If caffeine is added separately, then the inclusion is necessary on the food product label.

\"We are very aware of the limits and there are clear warnings on the labels,\" said Kristafor of Black Insomnia. \"On Caffeine Informer, they say that if you drink more than 20 cups of Black Insomnia, you win the Darwin Awards ... an award for people who pass away for doing stupid things.\"