The Cost of Extreme Weather 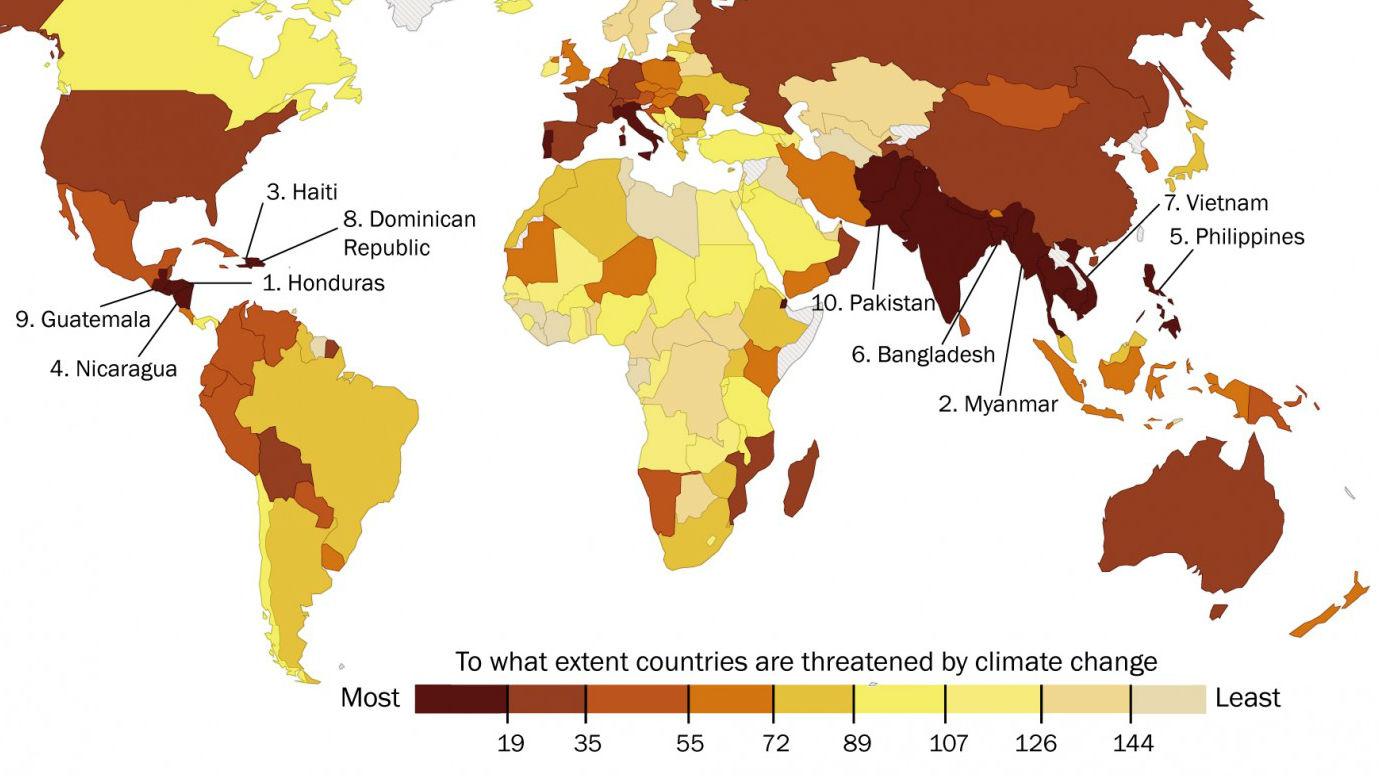 A new report from the organization NGO Germanwatch reveals more than a half million people have died in the last two decades because of extreme weather.  The findings combine the average numbers of deaths and the value of financial loss since 1994.

It's estimated about 15 thousand extreme weather events cost the world $2.2 trillion.  Unfortunately, low-or-lower middle income developing countries accounted for most of the worst-affected countries.  The places suffering the most seem to be located in southeast Asia and close to the Caribbean Sea. Honduras, Myanmar, and  Haiti were ranked highest.

The United States ranks 26th on the Climate Risk Index.