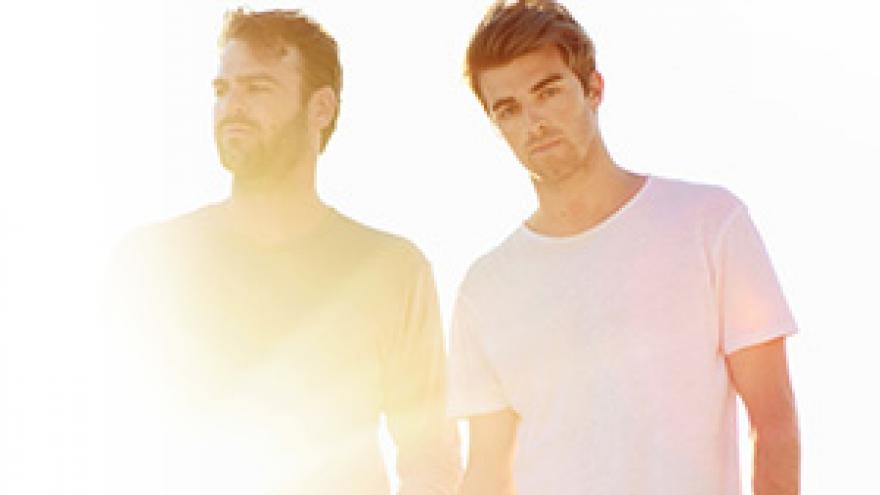 Patrons may also utilize “ticketfast” at Ticketmaster.com to print barcoded concert tickets from home.  Convenience fees may be added to all purchases.

Summerfest fans get access to presales before tickets go on sale to the general public when they subscribe to receive Summerfest News email alerts at Summerfest.com, “Like” Summerfest on Facebook or follow Summerfest on Twitter.  The Chainsmokers Summerfest presale will run Thursday, March 30 from 10:00 am – 10:00 pm CDT or until presale inventory has been exhausted.