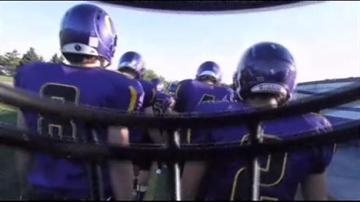 MILWAUKEE -- Former Packers quarterback Brett Favre recently suggested that if he had a son, he wouldn't let him play football.

Favre's words are on the heels on an ongoing debate in the wake of new information about the danger of concussions and the safety of allowing children to play football.

In a special Bottom Line investigation, CBS 58's Sarah Barwacz takes a closer look at the helmets used by a number of local schools to see how much protection they offer and which ones are the best.