Teenager Shot Near 39th and Florist 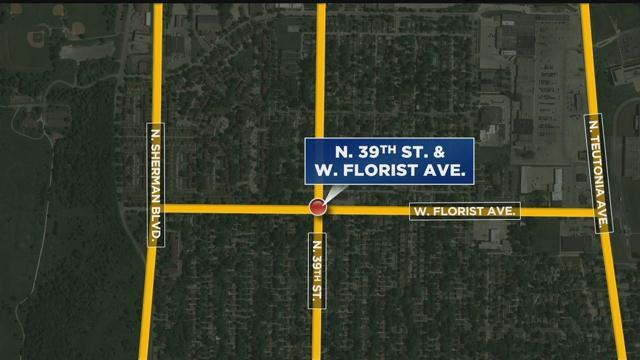 A teenager is hurt after a shooting in Milwaukee.

It happened in an alley near 39th and Florist around 9:30 Sunday night.

The 17-year-old victim told police he was driving when the person driving behind him started shooting at him.

He was taken to a local hospital and is expected to be ok.

The Milwaukee Police Department is looking for suspects this morning.