HOUSTON (CBS 58) -- A 17-year-old from Milwaukee was fatally shot while trying to intervene in a hostage situation in Houston, Texas Monday night, Sept. 27.

The family is now trying to raise money to have a service for him here in Milwaukee.

Authorities reported on Sept. 27, 47-year-old Al Vernon Brown Jr. entered a Houston convenience store, produced two pistols and ordered the five customers and three employees to lock the door and get to the ground. Officials say he threatened to shoot anyone who tried to leave.

Several people outside the store saw what was happening, including 17-year-old Andrell Lamon. 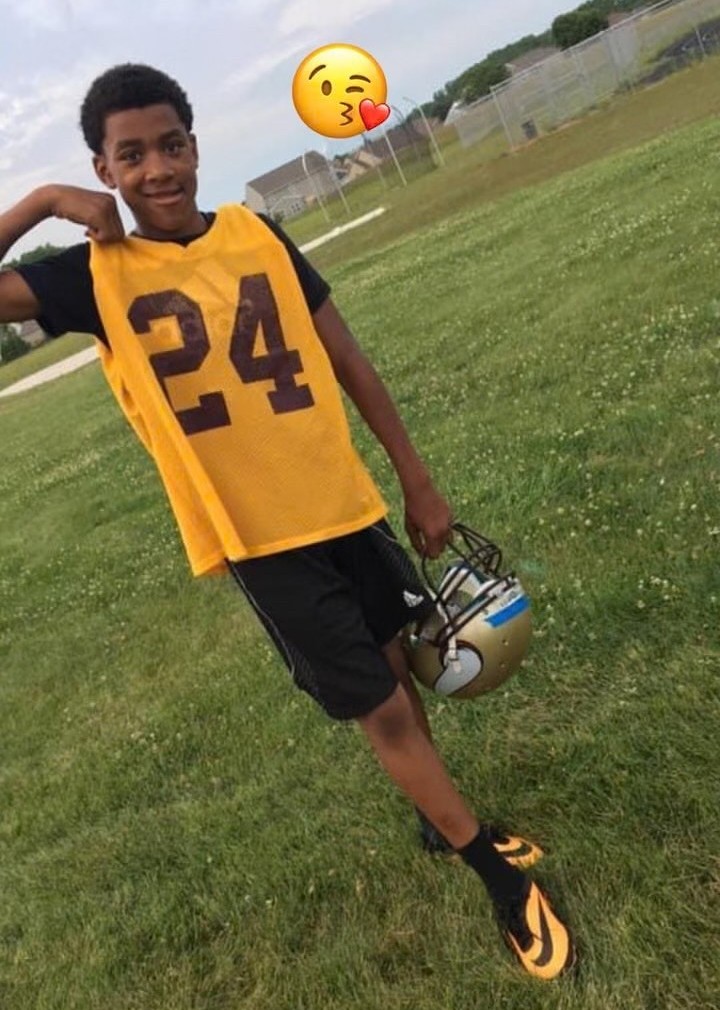 Officials say as Brown continued to brandish the pistols, Lamon entered with a gun of his own and demanded Brown release the hostages.

According to police, Lamon pointed his gun at Brown who fired both of his weapons at the victim and an unknown male hostage who fled the store when the victim entered.

Lamon was struck in the torso and fled outside, where he collapsed.

Officers soon arrived at the scene, took cover and told the hostages to get down. As the officers approached, Brown dropped the pistols, giving the hostages a chance to flee. Officers entered the store and arrested Brown without incident.

Lamon was taken to an area hospital where he was pronounced dead.

Two vigils were held for Lamon Tuesday night, one near 13th and Concordia in Milwaukee and another in Houston.

The family says that shows just how many hearts he touched.

The 17-year-old was originally from Milwaukee, a city battling a high homicide rate.

"That's why I got him out of there, I didn't want him to be involved in that stuff."

The family moved to Texas a year ago to escape the violence, only to find it again.

"He shot my baby right in the chest and my baby turned around and ran and collapsed to the ground," Ladrea Lamon said.

Now, the family is focusing on laying him to rest.

"A mother isn't supposed to bury their son, you look for sons to bury you," said Monica Collins, Lamon's great aunt.

A gofundme has been created to help with funeral expenses. You can find that here.

Anyone with information in this case or the identity of the hostage who initially fled is urged to contact the HPD Homicide Division at 713-308-3600 or Crime Stoppers at 713-222-TIPS.