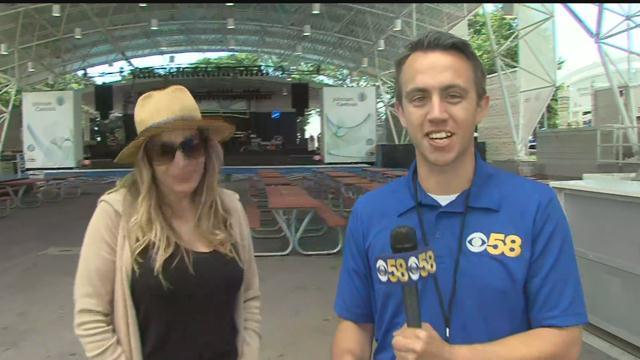 CBS 58's Kyle Aevermann spoke to Taylor Dayne this morning. and she gave him a little sneak peak of what she'll be performing tonight.