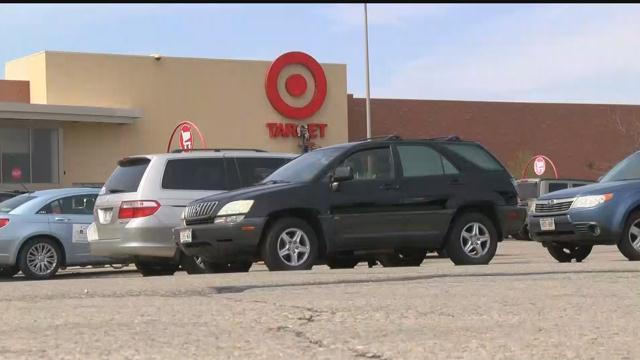 As discussions on transgender bathroom use carry on in North Carolina and Mississippi, a nationwide retailer is clearing up its policy.

At Target stores across the country company officials say people should use the bathrooms they are most comfortable with using.

Some customers shopping at the West Allis Target said in their day-to-day lives this will not change much.

"We kind of have no say in what they choose to do with their lives. I mean, it's not affecting me," Amber Duenas, a customer, said.

"I have no problem with it. I think today we have to accept those types of things," Pat Graf, another customer, said.

Still, other customers not wanting to identified for fear of being labeled 'transphobic' questioned the change and asked why people can't just used the bathroom corresponding to their genitalia.

Debra Trakel, Director of Client Services at MKE LGBT, said that question does not matter.

"It's been my experience that most bathrooms have doors. And most bathrooms inside of them have stalls. So I just wonder how that matters once you're in the bathroom," Trakel said.

"I'm going to just guess that you have gender neutral bathrooms in your home. I certainly do in mine. I had a big party recently and everybody just figured it out and there were no problems. So the issues that people fear: that people are going to get assaulted or some other things that people fear - it's just not true. It's mythology," Trakel said.

Grocery store chain Kroger also has a bathroom policy similar to that of Target's.