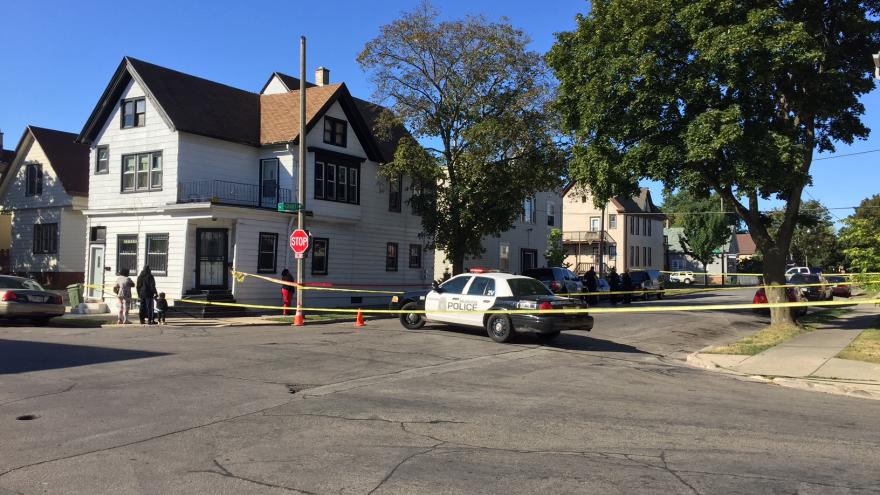 MILWAUKEE (CBS 58) -- Milwaukee Police have identified the boy as 4-year-old Antonio Distasio. He was found dead inside a home near 17th and Grant with partial burns. The 23-year-old woman police arrested remains in custody. Police tell CBS 58 the woman is a relative of the boy.

Milwaukee Police will present a case to the District Attorney in the coming days for charges.

UPDATE: MILWAUKEE (CBS 58)  -- Milwaukee Police have arrested a 23-year-old woman after investigators say a boy was found dead in the 1700 block of West Grant Street.

Investigators say the boy was found partially burned around 7:40 Thursday morning. The arrest was made around 12:00 p.m. on Thursday.

MILWAUKEE (CBS 58) -- The Milwaukee County Medical Examiner has responded to a suspicious death Thursday morning in the 1700 block of Grant Street.

Milwaukee Police are calling the death a homicide and said it was reported around 7:40 a.m. Milwaukee Fire responded and found the person was dead and partially burned inside a house.

Police believe the victim is a boy, but the identity is still being confirmed.

An autopsy has been scheduled for Friday to determine the cause of death. Police are searching for suspects.